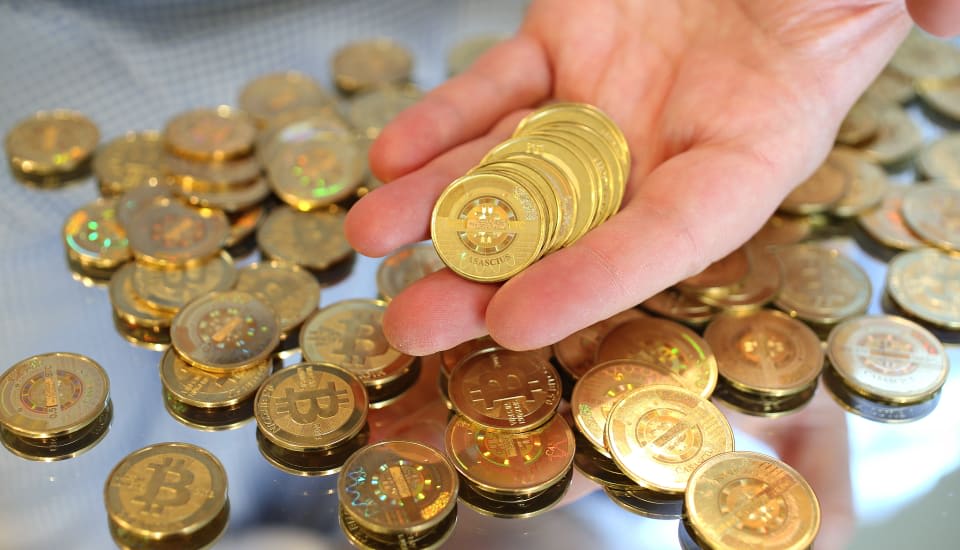 Virtual currency bitcoin is starting to get its act together. A startup funded with $106 million from the New York Stock Exchange as well as banks and venture capital firms, is set to launch the first licensed US bitcoin exchange. Coinbase reckons it'll add increased security to traders as well as monitor real-time pricing of the world's foremost cryptocurrency. If you've forgotten, unlike normal currencies, bitcoin is traded virtually and isn't backed by a central government: reasons why the currency often fluctuates severely. The collapse of Mt. Gox last year stung investors, both professional and otherwise, for a total sum of around half a billion dollars. As the WSJ notes, the value of a bitcoin is currently around $240: it was stood at $1,200 per 'coin.

The startup's founders have managed to gain licenses from half of the states' financial regulators, including (importantly) both New York and California. The exchange can only do business in the states in which it's gained approval, taking 0.25 percent from most transactions, with the first two months charge-free. The exchange already has 2.2 million "wallets" on file, and plans to operate in 30 countries by the end of the year - it's already set up in 19 of them.

Meanwhile, Gemini (backed by the Winklevoss twins), has claimed support from an as-yet unnamed New York bank. The legitimacy of Bitcoin is on the increase, but for those of you hoping that the value of Bitcoins will evaporate into nothing and you'll never have to read about them again -- well, it's not looking good.

Source: WSJ
In this article: bitcoin, coinbank, Cryptocurrency, exchange, nyse, wallet
All products recommended by Engadget are selected by our editorial team, independent of our parent company. Some of our stories include affiliate links. If you buy something through one of these links, we may earn an affiliate commission.