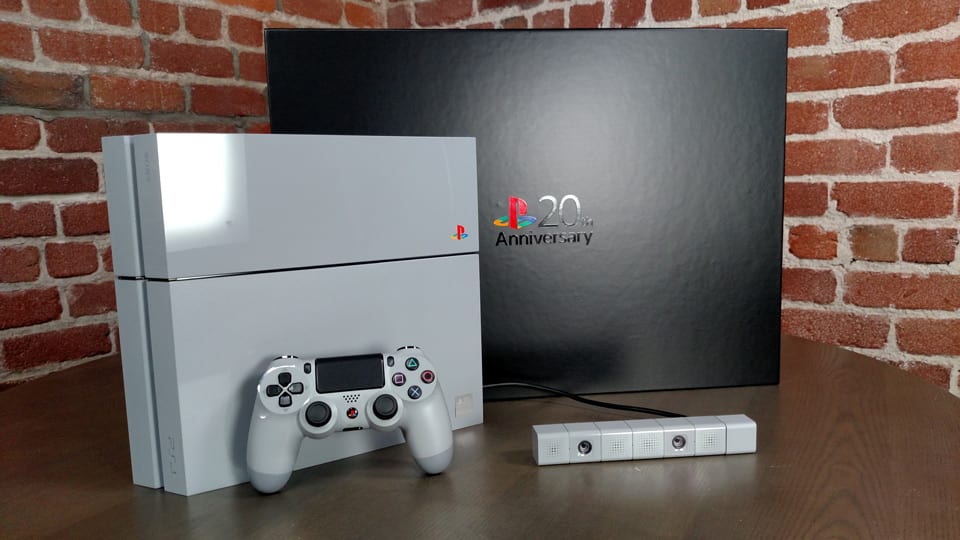 We get it, the most desirable version of a limited edition PlayStation is up for grabs, and you really want it. Even better, your generous bid will go to charity, improving the lives of children. In the industry, that's referred to as a "win win." Except when it's not. The auction for that #00001 anniversary edition PS4 (that sold for around $127,000) has -- perhaps not unsurprisingly -- fallen through. Sony doesn't detail why, but it's not hard to imagine that a chronic case of buyer's remorse, or an inability to pay could have something to do with it. Sony's still coming good on its side of the deal though, and is making the promised donation (a match of the winning bid) to charity as planned. For those serious bidders that missed out, this could mean a second bite of the cherry. Sony's not saying exactly what it's doing with the console, but for now it's putting it on display at its Ginza location. PS4-fans without the deep pockets can swing by to take a look at it starting this Saturday.

Via: VG247
Source: Sony (Japanese)
In this article: auction, big, japan, PlayStation, ps4, sony
All products recommended by Engadget are selected by our editorial team, independent of our parent company. Some of our stories include affiliate links. If you buy something through one of these links, we may earn an affiliate commission.