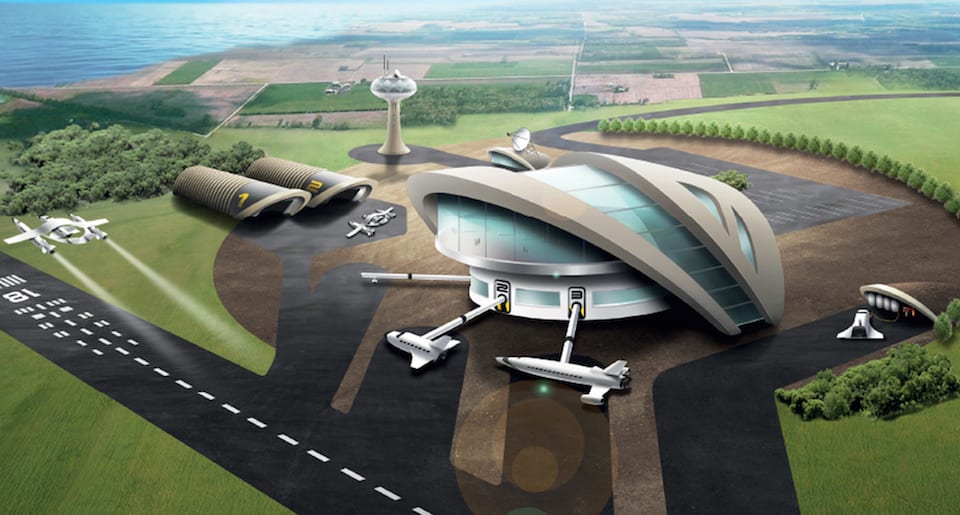 While the US might be leading the race to open the first commercial spaceports, the UK is working hard to close the gap. More than six months after the Civil Aviation Authority (CAA) shortlisted eight potential spaceport locations, the government today backed plans to make one a reality.

With the government's "widespread support," Britain remains on track to build an operational spaceport by 2018, which will likely become the first in Europe. In publishing the results of its three-month consultation, the government ruled out two airfields at RAF Lossiemouth and Kinloss Barracks in Scotland, as they'll play a role in Britain's future defence plans, reducing the list of potential spaceport locations to six.

As of now, there are four potential sites in Scotland, including Stornoway, Glasgow Prestwick, Campbeltown and a temporary launchpad at RAF Leuchars. English seaside town Newquay and Llanbedr in Wales make up the other two.

So what's next? With support from the government, the Department for Transport will now draw up a "detailed technical specification" of spaceport requirements. It'll then ask all of the companies it spoke with during the consultation (and other interested parties) to tender their proposals. This is when we'll likely see all of their futuristic plans. The specification is expected to be published later this year, so hopefully we won't have long to wait to critique their designs.

Via: The Independent
Source: Gov.uk
In this article: flight, space, spaceport, travel, uk-feature, virgin galactic
All products recommended by Engadget are selected by our editorial team, independent of our parent company. Some of our stories include affiliate links. If you buy something through one of these links, we may earn an affiliate commission.