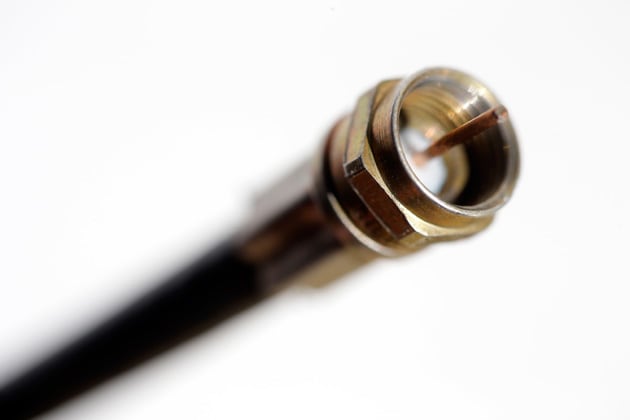 Charter lost out on its chance to snatch Time Warner Cable before Comcast made its move, so it's settling for the next best thing. The company just unveiled plans to acquire Bright House Networks, a cable provider that's mostly big in Florida, for about $10.4 billion. Reportedly, the move is about getting "strategic flexibility" and solidifying Charter's position as the second-largest cable company in the US. In other words, it wants to both improve its clout in relation to Comcast (even if the two don't have competing networks) and streamline its costs. That last part is important in an era where services like Netflix are diminishing the importance of conventional TV. If Charter can't have TWC, it can at least prepare for a future where it can't depend on expensive programming bundles to turn a profit.

Via: Wall Street Journal
Source: Charter
In this article: acquisition, brighthouse, brighthousenetworks, charter, CharterCommunications, comcast, hdpostcross, internet, television, timewarnercable, tv
All products recommended by Engadget are selected by our editorial team, independent of our parent company. Some of our stories include affiliate links. If you buy something through one of these links, we may earn an affiliate commission.