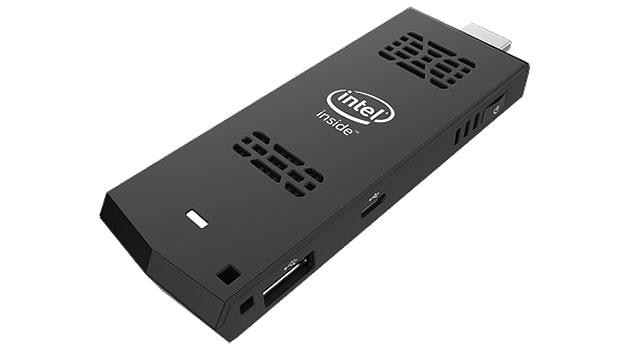 Like the idea of Intel's Compute Stick turning your TV into a full-fledged Linux or Windows PC? You can finally plunk down some cash to get one. Online stores (including Amazon and Newegg) have started taking pre-orders for the HDMI dongle, which is now expected to ship by late April rather than the originally planned March release. Be careful about jumping in with both feet, though. While Newegg is selling the Windows 8.1 version of the Compute Stick for the expected $150, some retailers are charging over $100 for the Linux model instead of the official $89 -- you'll want to do some comparison shopping first.

In this article: atom, computer, computestick, hdpostcross, intel, linux, pc, windows
All products recommended by Engadget are selected by our editorial team, independent of our parent company. Some of our stories include affiliate links. If you buy something through one of these links, we may earn an affiliate commission.