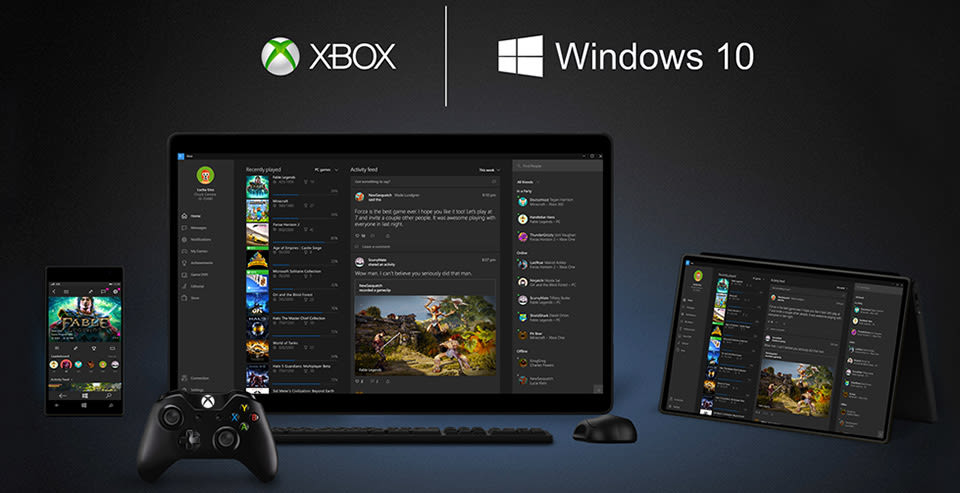 Want a taste of Windows 10 on your Xbox One? It's coming sooner than you might've thought. Xbox boss Phil Spencer tweeted today that a beta of the program that ties your console in with your desktop computer is coming "post-summer." Exactly what features it'll entail or a concrete timeframe (game streaming from Xbox to desktop, the Xbox Game DVR and Xbox Live) are anyone's guess at this point. That'll almost positively change come next month's Electronics Entertainment Expo in Los Angeles, though.

@dave125norco It will be post-summer.

Via: Microsoft News
Source: Phil Spencer (Twitter)
In this article: beta, gaming, hd, hdpostcross, microsoft, PhilSpencer, windows10, windows10onxboxone, xbox, XboxOne
All products recommended by Engadget are selected by our editorial team, independent of our parent company. Some of our stories include affiliate links. If you buy something through one of these links, we may earn an affiliate commission.