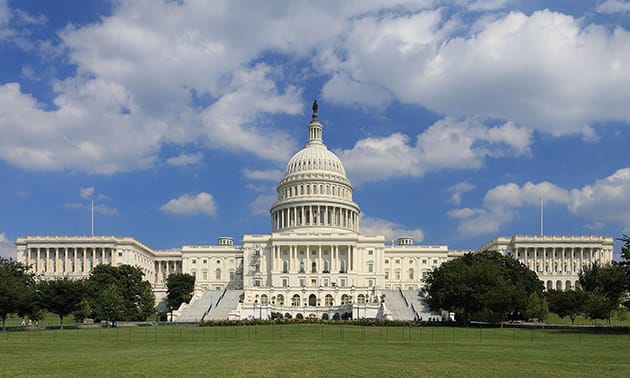 The government worker who accidentally landed a drone on White House grounds reportedly got off easy, but Douglas Hughes isn't so lucky -- he could be locked up for nine-and-a-half years. You might remember Hughes for flying a gyrocopter from Gettysburg, Pennsylvania and landing at the US Capitol in April. He was fully aware that he breached restricted airspace, but he did it to protest the influence of big money in politics, carrying one letter for each Congress member. He's now facing several charges, including flying without a certification, violating national defense airspace and operating a vehicle masquerading as a postal carrier: the tail of his gyrocopter carries a Postal Service logo, since Hughes used to work for the agency. This incident (along with the White House drone crash) exposed gaps in the government's security, even leading to a Congressional hearing about airspace safety in DC.

Source: ABC News, NBC News
In this article: government, gyrocopter
All products recommended by Engadget are selected by our editorial team, independent of our parent company. Some of our stories include affiliate links. If you buy something through one of these links, we may earn an affiliate commission.