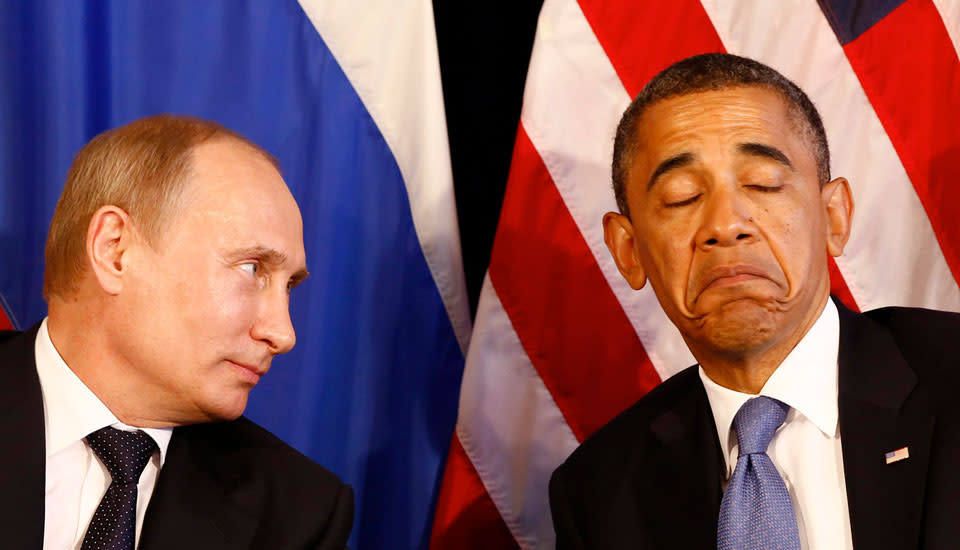 Remember when the IRS website was hacked and around 100,000 people had their tax data stolen? Officials are now pointing accusatory fingers in the direction of Russia, at least according to CNN. The revelation was made by Illinois Representative Peter Roskam, who is believed to have gotten the information straight from IRS chief John Koskinen. Roskam added that criminal gangs used the information to file around $50 million worth of fraudulent tax refund requests, although it's not clear if any money was handed over. It's the latest in a series of high-profile digital encounters between the US and Russia, after the latter was found to have hacked the White House and accessed the President's unclassified emails. That metallic clanking sound you can hear in the background, by the way, is that of sabers being rattled.

In this article: Hack, Hacking, IRS, JohnKoskinen, PeterRoskam, Politics, Russia
All products recommended by Engadget are selected by our editorial team, independent of our parent company. Some of our stories include affiliate links. If you buy something through one of these links, we may earn an affiliate commission.