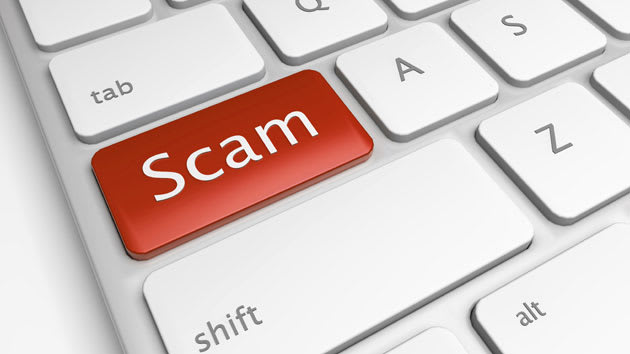 Hang around the crowdfunding scene long enough and you'll hear tales of campaigns that were too good to be true, or creators who simply took the money and ran. It's scary stuff, we know -- but you'll be glad to hear that the Federal Trade Commission now has your back when the host sites' safeguards aren't enough. The government body has taken its first action against a crowdfunding fraudster, reaching a settlement with Erik Chevalier after he cancelled a Kickstarter board game project and reneged on promised refunds. The culprit won't pay restitution, unfortunately (he's allegedly unable to pay), but he's barred from any deceptive crowdfunding practices and obligated to honor whatever refund policies he sets. A slap on the wrist, then? Maybe, but it's still a shot across the bow of scammers who are only interested in padding their bank accounts.

Via: Julie Brill (Twitter)
Source: FTC
In this article: crowdfunding, fraud, ftc, internet, regulation, scam, settlement
All products recommended by Engadget are selected by our editorial team, independent of our parent company. Some of our stories include affiliate links. If you buy something through one of these links, we may earn an affiliate commission.