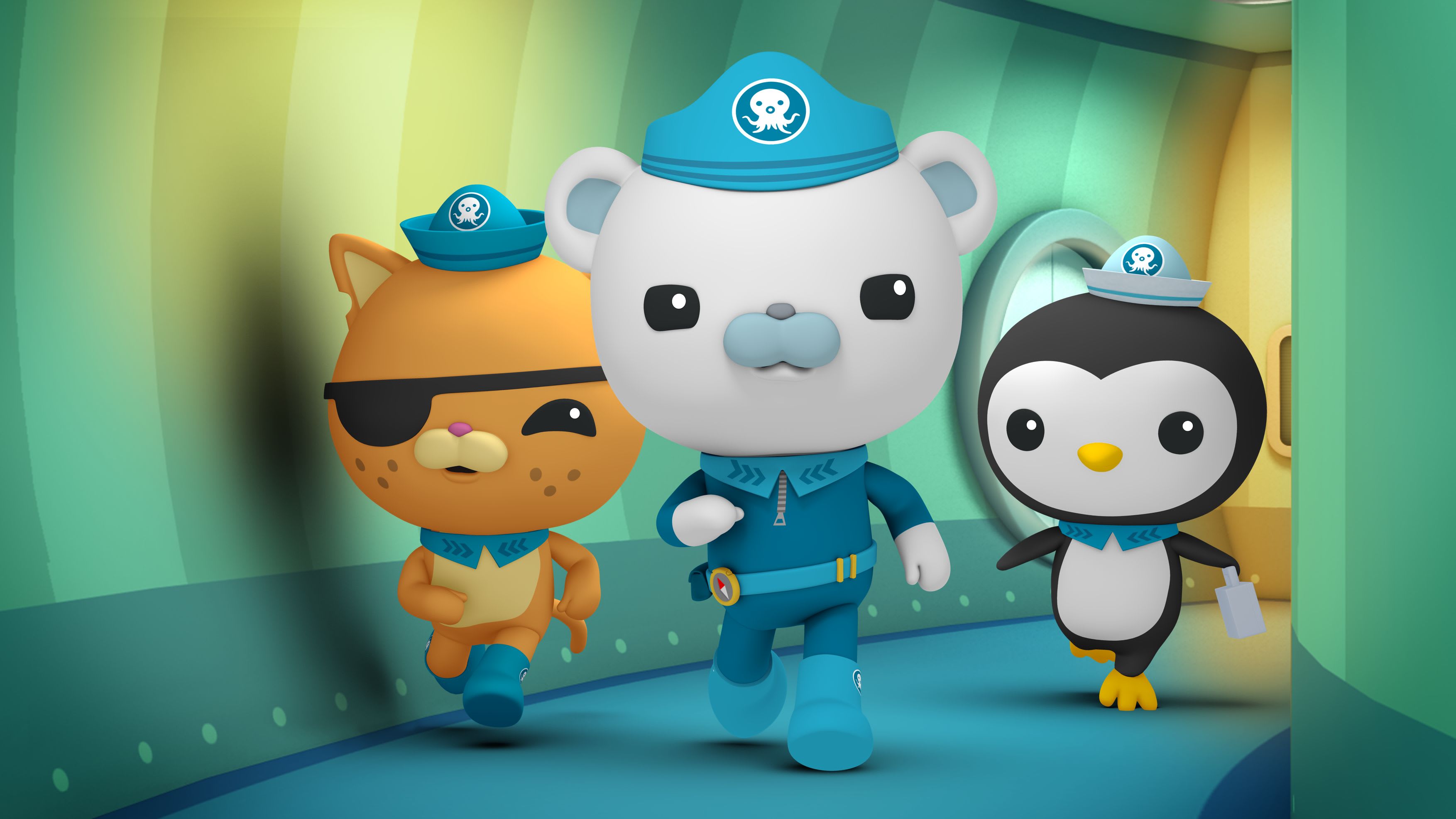 When Sky announced the launch of a new Kids section on its set-top boxes, it immediately put Google and Netflix in its crosshairs. On-demand TV shows and movies were suddenly front and centre on the homepage, allowing children to select up to 4,000 episodes from cartoons like SpongeBob Squarepants, Ben 10, Adventure Time and Dora The Explorer when the company is done adding them all. It appears that was just the start though: Sky is now embracing mobile and will launch a dedicated kids app for smartphones and tablets.

The broadcaster has teamed up with usTwo, the company behind the smash hit game Monument Valley, and development of the app is already underway. It's intended for children between four and nine, with The Cartoon Network, Disney and Nickelodeon all contributing programming to the service. Sky says the app will offer "an intuitive and playful experience" and will come with features that allow parents to filter what their kids can access, set a limit on usage with a "bedtime" setting and look back at what they've been watching.

The parent-focused features will likely be welcomed, especially as Google has come under fire for allegedly delivering illegal advertising to children. In the US, parent groups took their concerns to the FCC, arguing that some videos masquerade as user-generated content when they are in fact ads. Like Netflix, Sky can sidestep a lot of those issues as it has more control over what is displayed in its app, giving parents more piece of mind when it launches early next year.

In this article: app, children, kids, mobilepostcross, netflix, sky, uk-feature, youtube, youtube kids
All products recommended by Engadget are selected by our editorial team, independent of our parent company. Some of our stories include affiliate links. If you buy something through one of these links, we may earn an affiliate commission.