Olympus scales back, shifts focus to turn around fortunes 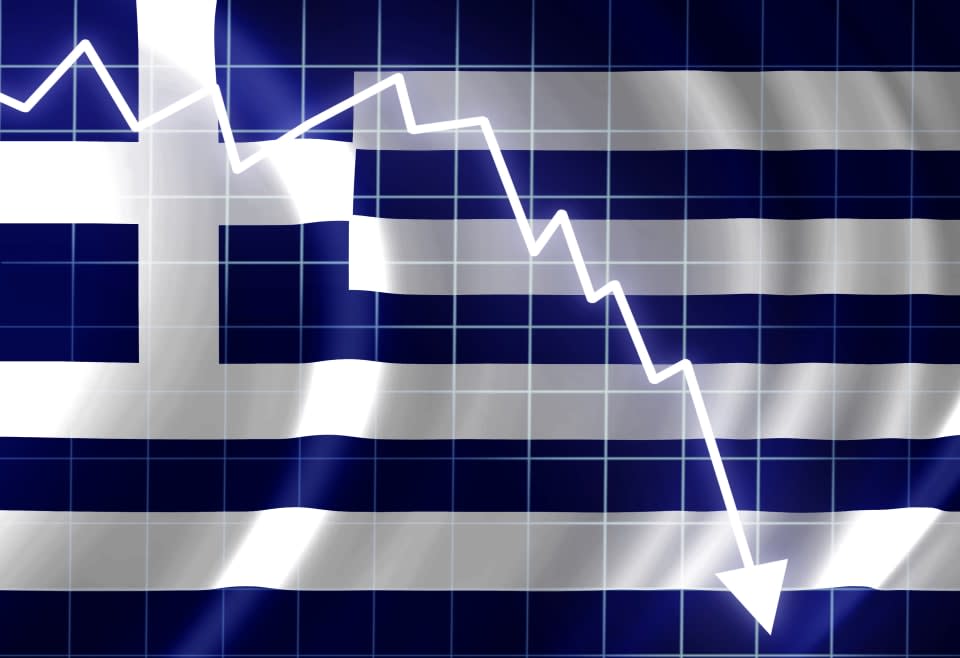 Can crowdfunding do something better than make a beer cooler with a built-in Bluetooth speaker? That's what Thom Feeney believes after setting up an Indiegogo campaign to pay Greece's $1.7 billion loan fee that it owes to the International Monetary Fund. The project is hoping to raise the cash by encouraging all of Europe's 503 million citizens to kick in a few bucks for a postcard, a Greek salad or vouchers for a bottle of Ouzo. The page has been up for just over two days and already the figure stands at €200,000 ($223,000), although that's still less than a tenth of a percent towards the final figure.

If we're all being honest with ourselves, there's almost no way that the campaign can succeed, given the sheer size of the figure that needs to be raised. After all, the most successful crowdfunded project of all time is Chris Roberts' Star Citizen, and that's only pulled in $84 million, with the $20 million Pebble Time coming in second place. In addition, Feeney hasn't opted for flexible funding, so the only way that the money can reach Greece is if that target is met or exceeded within the next 10 days. Then again, you can never write-off people's desire to bloody the noses of bankers and help out their fellow man -- so maybe we're about to see the dawn of a whole new age of crowdfunding.

We're experiencing connectivity issues due to overwhelming worldwide interest in the @GreekBailout campaign. Thanks for your patience.

As you can see in the image above, the popularity of the page has been so vast that it's managed to break Indiegogo's servers. If you're hoping to add your donation to the pile, maybe give it an hour and then have another go.

Source: Indiegogo
Coverage: BBC, (2)
In this article: Bailout, Charity, Crowdfunding, Crowdsourcing, Greece, Indiegogo, ThomFeeney
All products recommended by Engadget are selected by our editorial team, independent of our parent company. Some of our stories include affiliate links. If you buy something through one of these links, we may earn an affiliate commission.