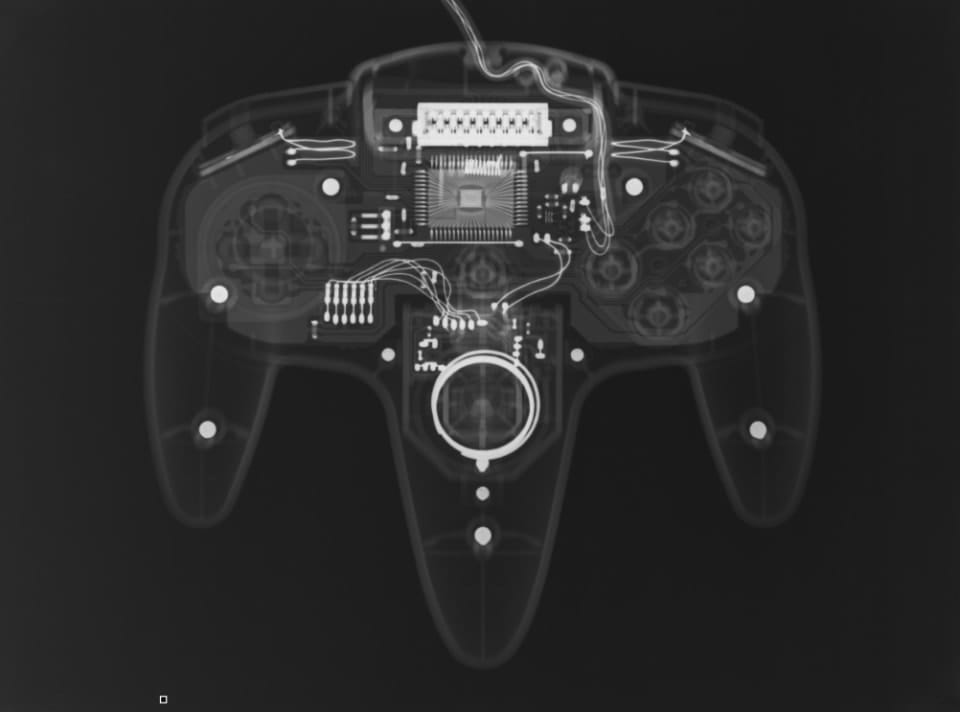 Microsoft has an exorbitant $150 controller coming this year that it hopes will make up for the Xbox One's middling gamepad, but that won't make the upcoming Rare Replay feel any more authentic when you play. The folks at Hyperkin -- makers of the Retron 5 console -- know this and set forth a challenge: mod a Nintendo 64 controller to work with Microsoft's latest game console. And they succeeded. Mostly. As you'll see in the video below, the three-pronged paddle can navigate the console's dashboard and select apps, but, since there's only one analog stick, that rules out it playing nicely with a vast majority of modern games. The wiring is a bit wonky and certain inputs trigger at random, but, from the sounds of it, the project is far from over.

The plan is to make "an awesome controller" work in time for Rare Replay's release. Does that mean Hyperkin will actually sell an N64-styled controller for the game? It sounds like a possibility. We've reached out to the company for more info and will update this post should we hear back.

Via: Kotaku
Source: Chris Gallizzi (YouTube)
In this article: controllermod, gaming, hd, hdpostcross, hyperkin, microsoft, mod, n64, nintendo, rare, rarereplay, xboxone
All products recommended by Engadget are selected by our editorial team, independent of our parent company. Some of our stories include affiliate links. If you buy something through one of these links, we may earn an affiliate commission.