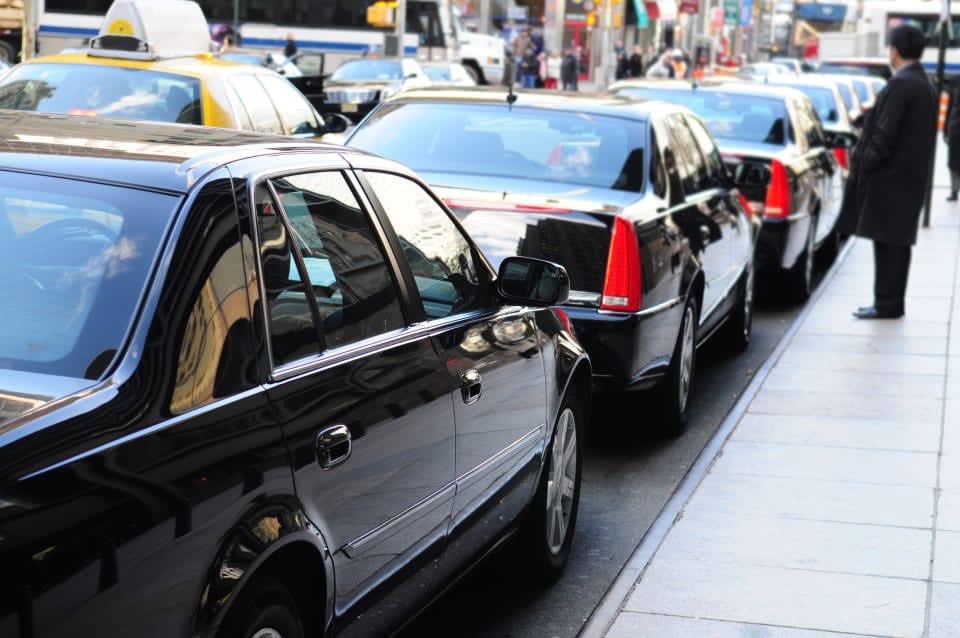 Uber has been forced to recruit private security guards to preserve the safety of its drivers in Johannesburg, South Africa. The move was prompted by protests at the city's Gautrain Station and Sandton City that threatened to break out into violence. According to Eyewitness News, a group of disgruntled taxi drivers tried to intimidate drivers of Uber vehicles, as well as the passengers themselves. In one incident, a driver was held at gunpoint and had their car keys pulled from the ignition. The protesters then turned their attention to the would-be customers, telling them that they were "taking away business from South Africa."

It if feels like you've heard this song before, it's because it's getting airplay in almost every country where Uber has set up shop. The company was faced with such enormous violence in France that it had to suspend UberPOP, its amateur ride-sharing service, to protect the safety of its drivers. In addition, that same service has been met with bans in countries like Germany, Spain and Brussels, as well as various government investigations.

In two blog posts, the company said that the protests were just a "gathering of a small number of metered taxi drivers." In addition, it pledged that it would keep talking to the various bodies that represent these taxi drivers in the hope of working with them in the future. Yeah, good luck with that one.

Via: Bloomberg
Source: Eyewitness News, Uber, (2)
In this article: Johannesburg, Protest, SouthAfrica, Uber
All products recommended by Engadget are selected by our editorial team, independent of our parent company. Some of our stories include affiliate links. If you buy something through one of these links, we may earn an affiliate commission.