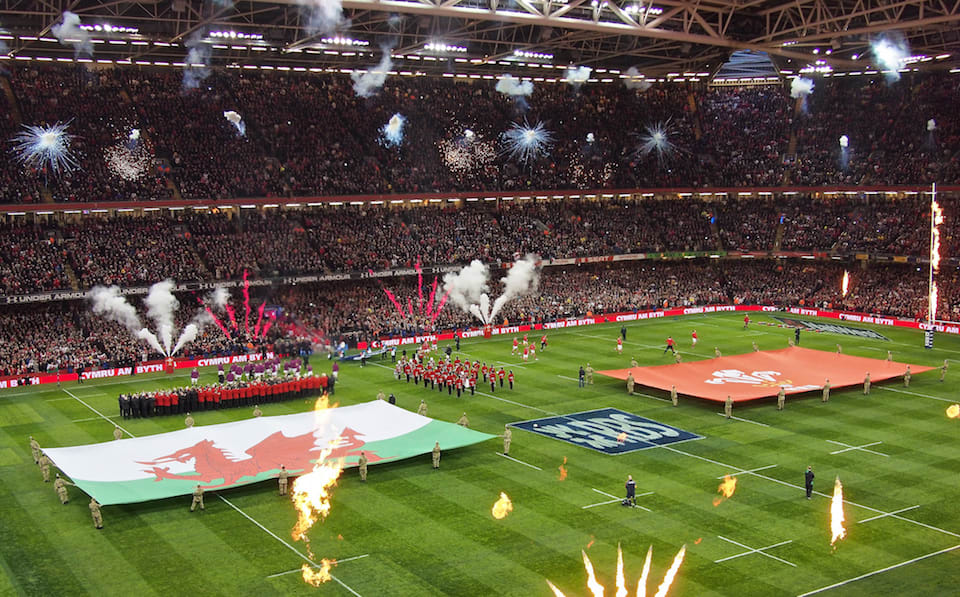 Bidding for TV rights to major UK sporting events has always been hotly contested, but things have really hotted up over the past year. BT Sport has done what it can to wrestle some control away from Sky's firm pay-TV grip, but now terrestrial broadcasters are enjoying some success. Having secured exclusive access to rugby's Six Nations championship, where England, Ireland, Wales, Scotland, France and Italy battle it out for European dominance, for the last 12 years, the BBC announced today that it's teamed up with rival broadcaster ITV to ensure the Six Nations remains on free-to-air TV for another six years.

After it had its licence fee funding frozen, the BBC has had to pick and choose its battles. That meant the broadcaster lost golf's Masters to Sky and the Olympics to Eurosport (even though it may licence broadcasts), but it's been keen to maintain its legacy with events like Wimbledon and the Six Nations. That said, it's had to compromise on its coverage, as all England, Ireland and Italy home games will be shown live on ITV, with the BBC showing Wales, Scotland and France. In fact, the BBC will lose access to two-thirds of England matches from 2016. It's another big win for ITV after it acquired exclusive rights to this year's Rugby World Cup.

Under the new agreement, the BBC and ITV will show highlights of each of the 15 Six Nations matches shortly after they're played. Sky will be limited to autumn internationals and future British Lions tours, while BT Sport will continue its live coverage of the Aviva Premiership until 2021. It means Rugby fans may have to pay for their choice of matches, but the majority of internationals won't cost them a thing (if you don't include the licence fee).

Source: BBC Sport
In this article: bbc, hdpostcross, itv, rugby, six nations, sky
All products recommended by Engadget are selected by our editorial team, independent of our parent company. Some of our stories include affiliate links. If you buy something through one of these links, we may earn an affiliate commission.