Sprint lets you chat with customer service reps through iMessage 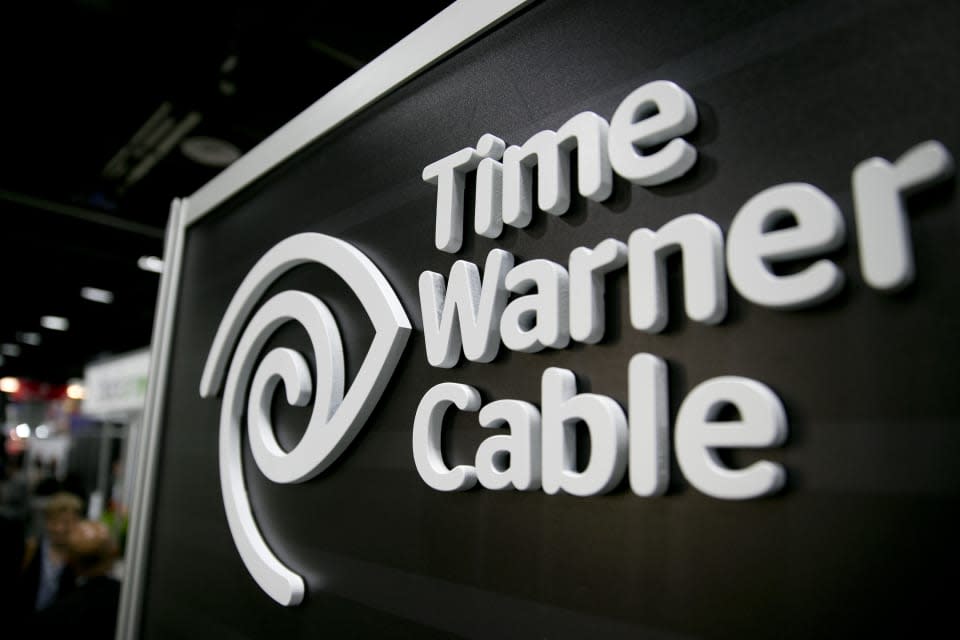 Reuters reports that Time Warner Cable has been slapped with a hefty ($229,500) fine after hammering one of its own customers, Araceli King of Irving, Texas, with robo-calls. The cable company reportedly autodialed her 153 times in less than a year. The kicker: they weren't even looking for her -- TWC was actually looking for the guy that originally owned the phone number. But even after repeatedly pleading with the company and a seven minute discussion with a TWC rep in which she made it clear that she wasn't Luiz Perez (the number's original owner), she kept receiving calls. The harassment was so consistent and extensive that the company continued calling her -- an astounding 74 times -- after she instigated her lawsuit in March 2014.

U.S. District Judge Alvin Hellerstein was clearly not impressed by TWC's defense. The defense argued that TWC somehow wasn't liable under the Telephone Consumer Protection Act, a law specifically designed to curb robo-call harassment like this. Judge Hellerstein stated that "a responsible business" would have bothered to actually track down Perez rather than keep calling the same number over and over. As such, he fined Time Warner Cable $1,500 per call for a total of $229,500. "Defendant harassed plaintiff with robo-calls until she had to resort to a lawsuit to make the calls stop, and even then TWC could not be bothered to update the information in its IVR system," Hellerstein wrote. There's no word yet on whether TWC will appeal the ruling.

In this article: customerservice, lawsuits, litigation, robo-calls, robocalls, TimeWarnerCable, TWC
All products recommended by Engadget are selected by our editorial team, independent of our parent company. Some of our stories include affiliate links. If you buy something through one of these links, we may earn an affiliate commission.