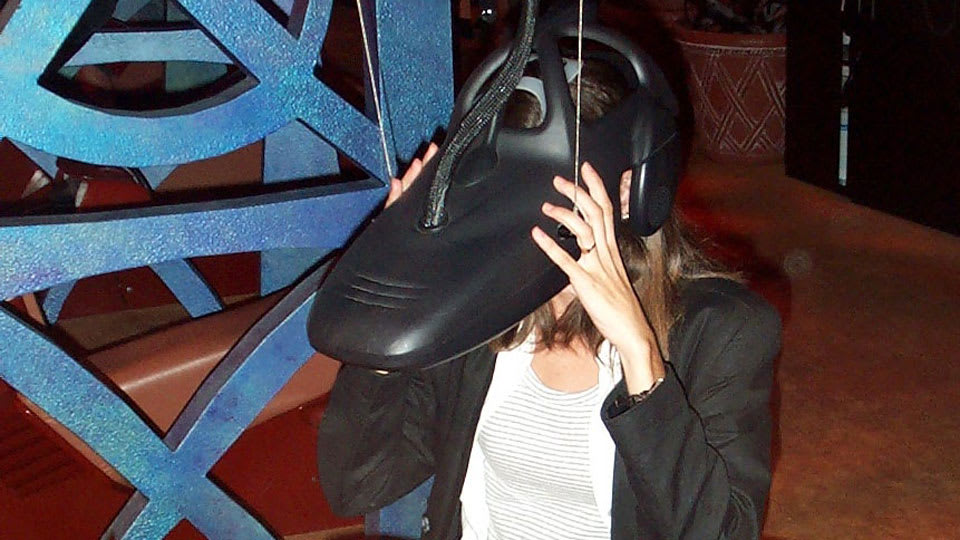 Disney World broke ground in virtual reality when it launched its DisneyQuest "interactive theme park" back in 1998. To say that times have changed would be an understatement, though -- DQ is using primitive VR technology that makes even Google Cardboard look like a quantum leap. Appropriately, the company now plans to close DisneyQuest in 2016 and replace it with an NBA-themed attraction. The exact reasons for the shutdown aren't clear, but it's likely a combination of the less-than-impressive technology with mounting support costs. At one point this spring, most of the attractions weren't working -- it's hard to imagine Disney pouring lots of money into hardware that's more likely to make you yawn than gasp in awe. You might feel nostalgic if you have fond memories of visiting DisneyQuest as a kid, but it's hard to mourn the loss when you can have a much nicer experience at home.

Via: Road to VR
Source: Orlando Sentinel
In this article: culture, disney, disneyquest, disneyworld, display, gadgetry, gadgets, gear, themepark, timeline16vrgear, virtualreality, vr, wearable
All products recommended by Engadget are selected by our editorial team, independent of our parent company. Some of our stories include affiliate links. If you buy something through one of these links, we may earn an affiliate commission.