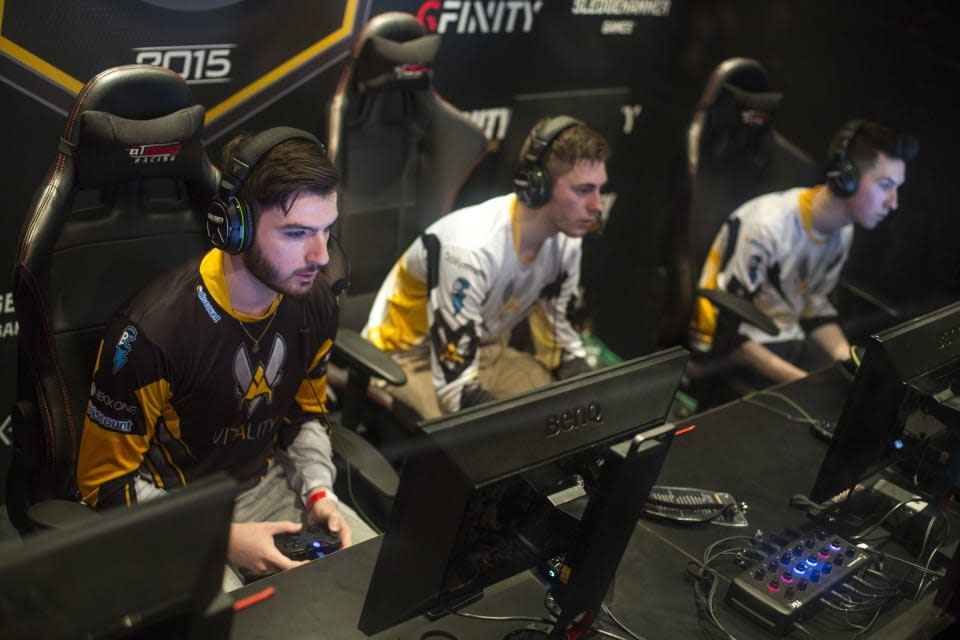 The Electronic Sports League has announced that it will soon begin testing players for performance enhancing substances at future competitive events. The organization told Motherboard that it won't share details just yet, but will institute measures to police, educate and prevent drug taking on its watch. The news comes in the wake of the revelations made by professional Counter-Strike player Cory Friesen about he and his team, Cloud 9. Friesen told an interviewer that they had all taken the psychostimulant Adderall to boost performance during a recent tournament in Poland.

ESL's Anna Rozwandowicz has also announced that the league won't be taking retrospective action to punish Friesen or other members of Cloud9. After all, there's no way to substantiate the alleged drug use and any trace of the substances would have passed from their bodies after five days. It seems as if the line between electronic sports and its meaty equivalent is getting narrower by the day. After all, there are now arenas where you can watch competitive gaming and superstars are even being forced to retire through injury. Hell, all we need now is the digital equivalent of deflategate and they'll be indistinguishable from each other.

In this article: Adderall, Cloud9, CoryFriesen, Doping, ElectronicSportsLeague, ESL, PEDs, PES
All products recommended by Engadget are selected by our editorial team, independent of our parent company. Some of our stories include affiliate links. If you buy something through one of these links, we may earn an affiliate commission.