US, UK and others push for mandatory access to encrypted data

Snowden wannabe leaked files to 4Chan, but no one believed him 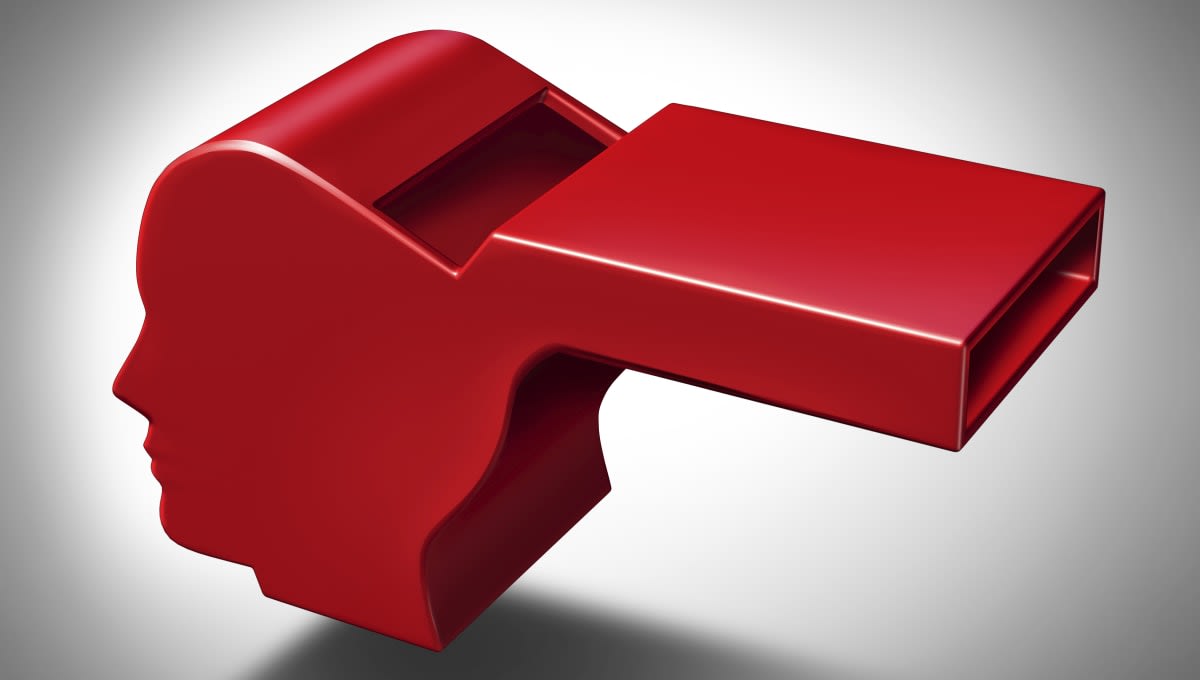 One person's dream of becoming the next Snowden or Manning was ruined when nobody believed that the classified documents that they posted to the internet were genuine. Michael Scerba was a 21-year-old graduate at Australia's Department of Defense when he happened upon information relating to the Five Eyes spying program. According to The Age, he uploaded the data to 4chan in October 2012, all the while speaking about his admiration for Julian Assange. Unfortunately, only 14 people chose to comment on the post, many of which Scerba is alleged to have described as "a bunch of 'fake and gay' remarks."

Scerba, now 25, is currently awaiting trial in Australia's Supreme Court and stands accused of accessing and leaking confidential information. The Brisbane Times has pointed out the tension between civil rights activists and the intelligence agencies before the case. After all, much of the trial will concern secret data and the documentation relating to the case will be destroyed 28 days after the hearing concludes.

There's no way to tell what information was contained in the leak, but Scerba is quoted as saying "I release(sic) what I feel should be in the media: bombings, civilian deaths, actions of the 'terrorists' that just aren't reported in the media." We do know, however, that the file concerned Five Eyes, the international program of surveillance cooperation between the US, Canada, the UK, Australia and New Zealand. The incident was discovered purely accidentally, too, since a former employee of Australia's intelligence agency stumbled upon the post and alerted authorities. So, you know, at least one person worked out that it was genuine.

Source: Brisbane Times, The Age
In this article: FiveEyes, Security, Surveillance
All products recommended by Engadget are selected by our editorial team, independent of our parent company. Some of our stories include affiliate links. If you buy something through one of these links, we may earn an affiliate commission.