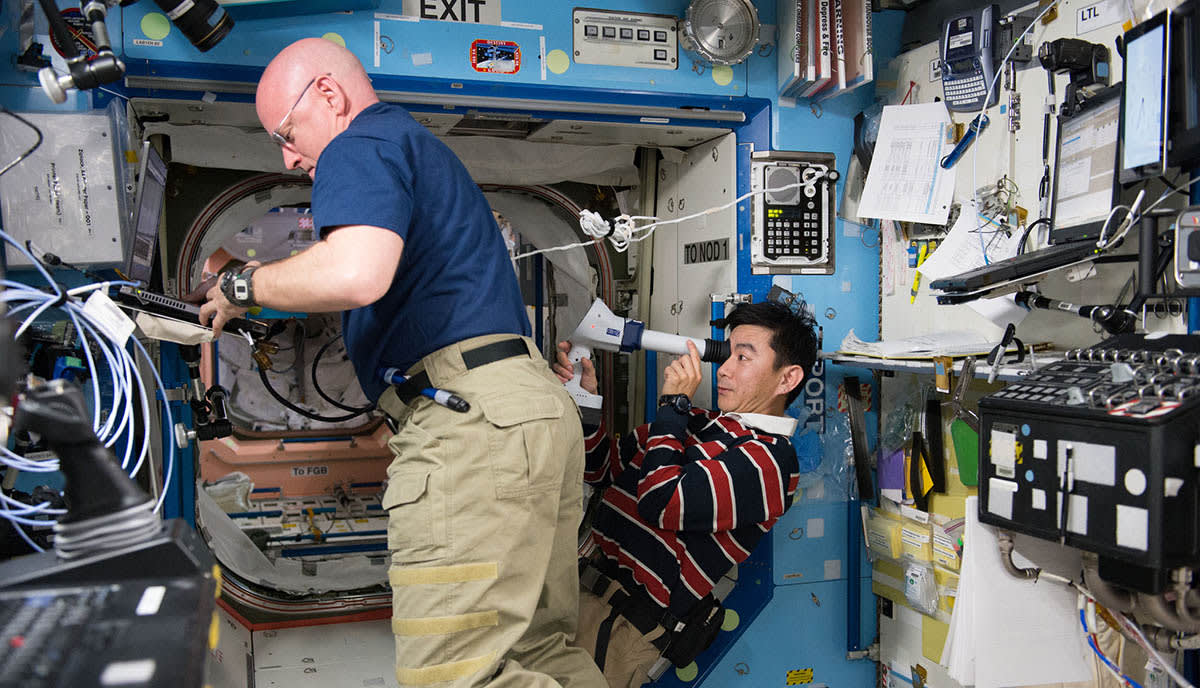 NASA has launched a contest to design a smartwatch app interface for use by International Space Station (ISS) astronauts. Nobody will be entering it for the $1,500 prize money, but you'll certainly get some pride and fame out of it. The app will be no less than "the general user interface for smart watch applications" aboard the ISS, according to NASA. As such, it'll need a lot of different functions: A "Crew Timeline" app for astronauts' agendas; a "Cautions and Warnings" app; another to check the communications status with Earth; and a timer "for procedures or until next activity."

You'll need to create the UI for a single app (as a JPEG or PNG) that covers all those functions, but not the apps themselves (NASA will presumably do that). Astronauts currently glean warnings and other info from laptops or iPads, so NASA is hoping that a smartwatch will give that info more quickly. It's thus asking designers to "direct attention to the appropriate information for a task, provide appropriate feedback for actions, and be legible on the smaller Samsung Gear screen." It added that "innovative representations (of) data displayed on a smartwatch is highly encouraged." 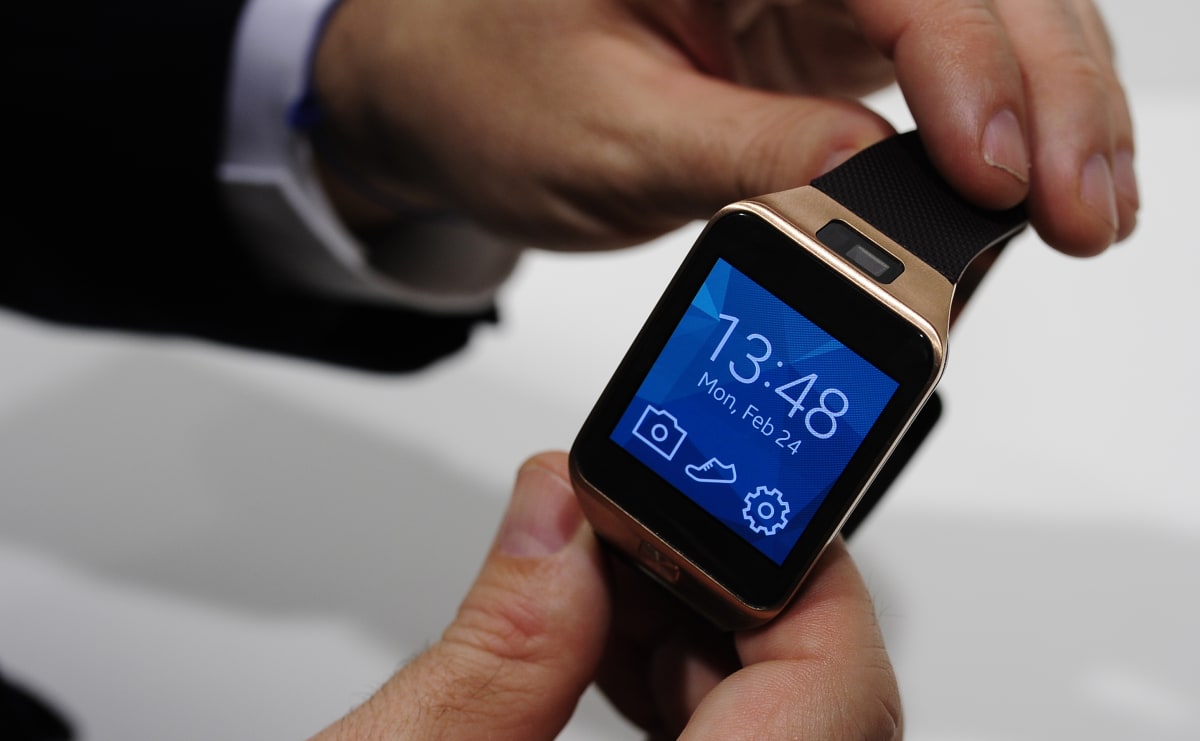 Oddly, the hardware reference is Samsung's Gear 2 smartwatch, rather than arguably superior models like the Sony Smartwatch 3 or Samsung's Gear Live (we assume NASA ruled out the Apple Watch). Style-wise, the slabby design is certainly a giant leap down from the Omega Speedmaster models of the early Apollo program. As mentioned, if NASA chooses your UI, you'll receive the princely sum of... $1,500? We knew that funding was getting tight, but that seems a bit chintzy for what sounds like a crucial app.

Via: CNET
Source: Freelancer
In this article: app, astronauts, contest, Freelancer, GalaxyGear2, ISS, NASA, smartwatch
All products recommended by Engadget are selected by our editorial team, independent of our parent company. Some of our stories include affiliate links. If you buy something through one of these links, we may earn an affiliate commission.