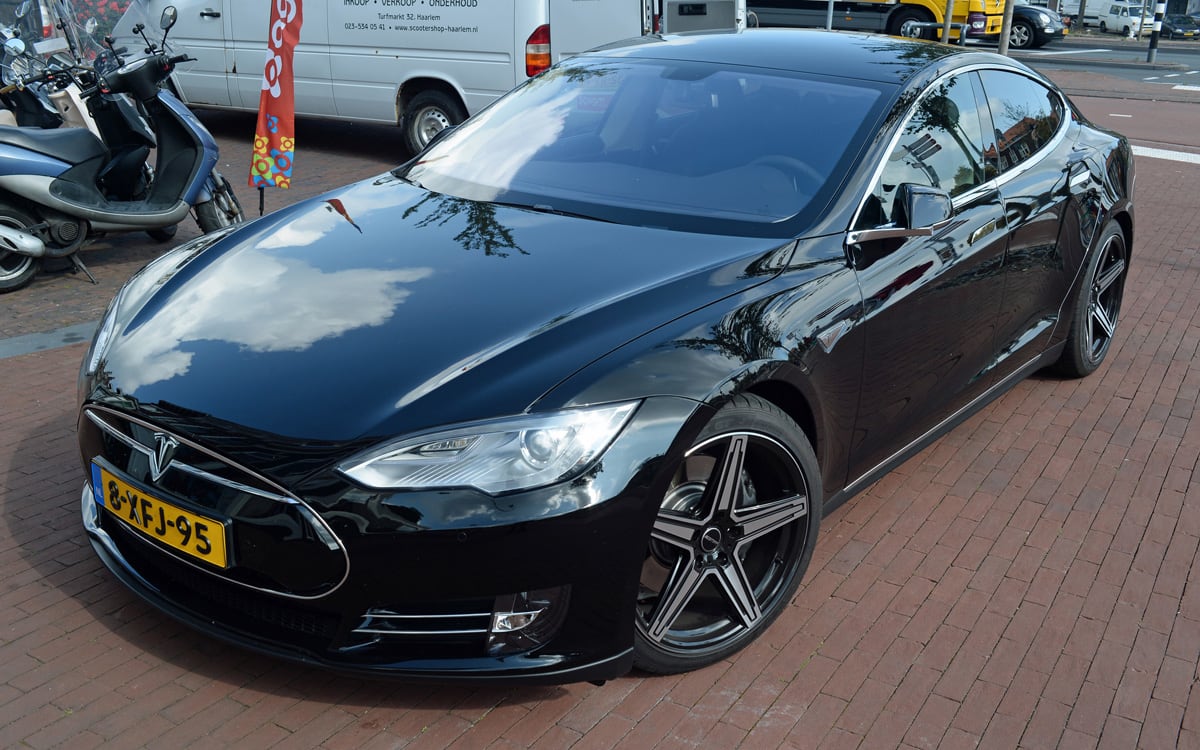 You might think that the US would be the hotbed for electric car sales given California's fondness for green transportation, but nope -- it's Europe. The European Automobile Manufacturers Association reports that EV sales in the European Union shot up 78 percent year-over-year in the first half of 2015. Most of the surge comes from the biggest countries, such as France, Germany and the UK, but even smaller nations saw an uptick. Bulgaria sold 20 EVs instead of 2, for instance. While the sales were still a drop in the bucket compared to conventional cars (just shy of 53,000 EU-wide), it's clear that the Old World is big on clean tech.

In fact, there's nearly an opposite situation in the US. With the exception of BMW and VW, American EV sales have been dropping year-over-year. So why the gap? For a start, US electric sales are still closely tied to fuel prices. They surge when you pay a lot at the pump, but fall when filling up is cheap (as it has been for months). That's not true in Europe, where regular gas has long been expensive enough that alternatives like diesel are much more popular than they are Stateside. We'd add that the more densely populated European landscape tends to work in EVs' favor, since you're less likely to travel distances that exceed an electric motor's typical range. Suffice it to say that it could be a while before Americans are as enamored with eco-friendly rides as their friends across the Atlantic.

Via: Autoblog
Source: ACEA (PDF)
Coverage: Autoblog
In this article: car, electriccar, electricvehicle, eu, europe, europeanunion, ev, transportation, us
All products recommended by Engadget are selected by our editorial team, independent of our parent company. Some of our stories include affiliate links. If you buy something through one of these links, we may earn an affiliate commission.