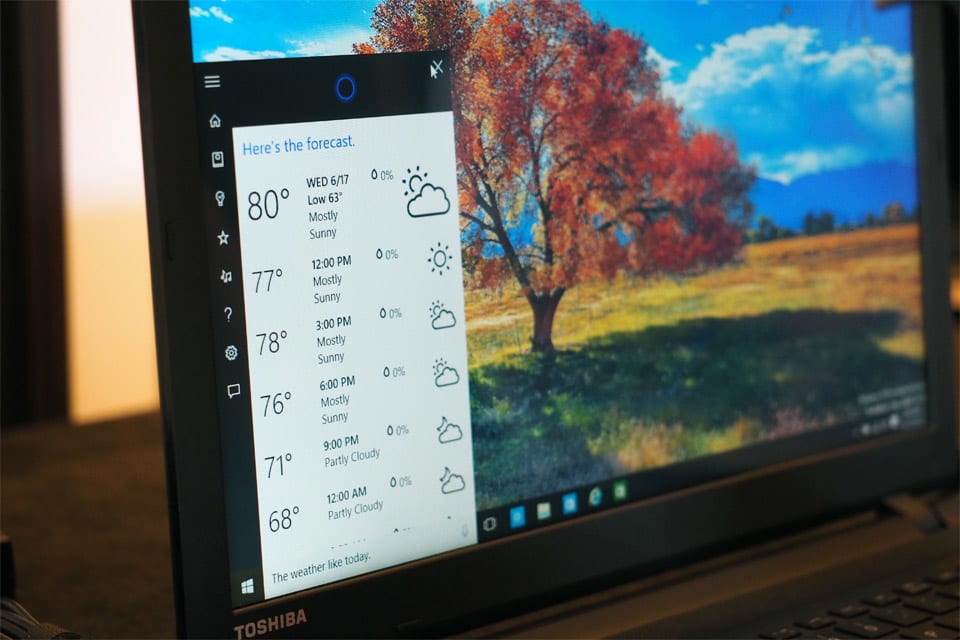 Microsoft's making good on its promise to release Cortana for PC in more locations after a limited launch. Now, the voice assistant is available as an optional download in Nihongo for Japan, as well as in English for Australia, Canada and India, but only if you're running the latest Windows 10 Insider Preview build. According to the Insider program's spokesperson, Gabe Aul, the Indian version isn't quite finished yet, and it's expected to get "an improved voice" -- whatever that means -- sometime this September. Cortana for PC was originally made available only in a handful of countries, including the US, when Windows 10 came out, as Redmond opted to tailor it for each location. After this tour, Microsoft is expected to prep the voice assistant and send it on its way to Brazil and Mexico, as well as release a French version in Canada.

Source: Windows Blog
In this article: cortana, microsoft, windows10, windows10insider
All products recommended by Engadget are selected by our editorial team, independent of our parent company. Some of our stories include affiliate links. If you buy something through one of these links, we may earn an affiliate commission.