Does social media threaten the illusion of news neutrality? 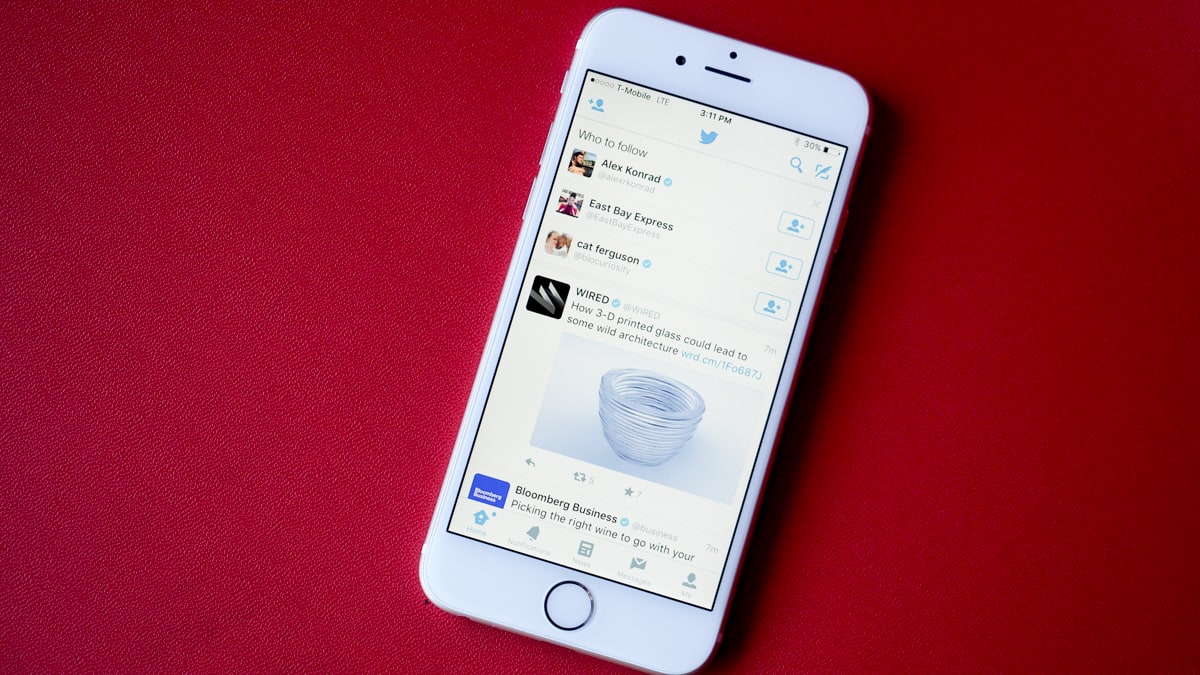 Twitter really wants new users to stick around. Now that means helping them find interesting accounts by placing "Who to follow" in the timeline of its iOS and Android apps. So now when you load Twitter on your phone you can expect to see in your timeline: "While you were away" ( a collection of tweets from accounts you follow that were published while you were away), a sponsored tweet or two and now Who to follow. Fortunately when it does pop up in your timeline its anchored to where it appeared and doesn't clutter up your feed every time you load the app. Also you can tap on the tiny X in top right-hand corner to dismiss the feature so it doesn't disrupt the flow of your meticulously curated list of random thoughts from friends and brands.

According to a Twitter spokesperson, how often you'll see Who to follow depends on how much you use the service. If you use Twitter infrequently, the company assumes your timeline isn't very engaging and believes that finding new accounts to follow could change that. If you're a power user of the service, Who to follow will appear less often.
Source: Twitter
In this article: SocialNetworks, Timeline, Twitter, WhoToFollow
All products recommended by Engadget are selected by our editorial team, independent of our parent company. Some of our stories include affiliate links. If you buy something through one of these links, we may earn an affiliate commission.