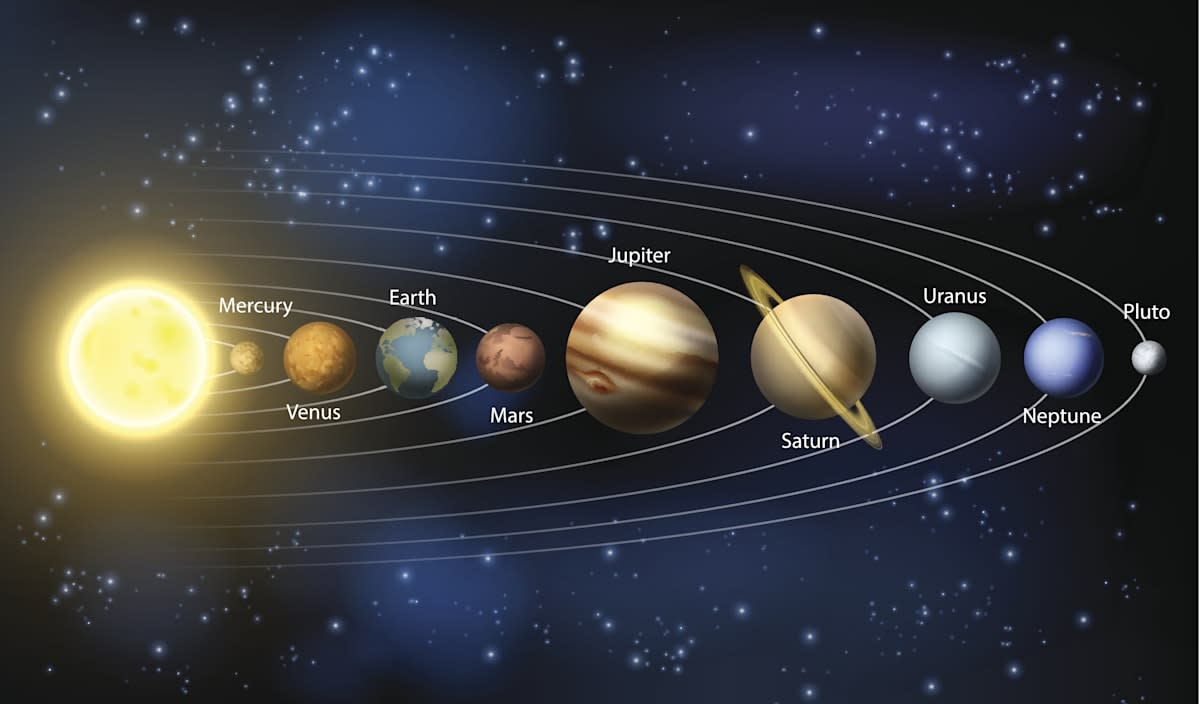 Designer Luke Twyman's solar system simulation doesn't have intricate graphics or a load of features to explore, but it can do what many others can't: sing. Called SolarBeat, it plays a music box-like tune while the planets -- represented by dots -- revolve around the sun. It's been around since 2010, but Twyman redesigned it after the Dawn spacecraft reached Ceres' orbit. The new version has more controls you can use to adjust the speed of the music (which will also speed up or slow down the revolution of the planets), bass, echo, flutter and scale. There's also a counter keeping tabs on how many Earth years have passed since you started playing the simulation. Our only complaint is that it stops playing when you switch tabs, so you can't use it as a background music while going about your day.

In this article: music, space, website
All products recommended by Engadget are selected by our editorial team, independent of our parent company. Some of our stories include affiliate links. If you buy something through one of these links, we may earn an affiliate commission.