Hulu revamp uses 'like' and 'dislike' buttons to personalize suggestions

YouTube will experiment with ways to prevent dislike button 'mobs'

YouTube's Rewind 2018 becomes the site's most disliked video ever

Instead of dislike, Facebook is testing 'Reactions' animated emoji 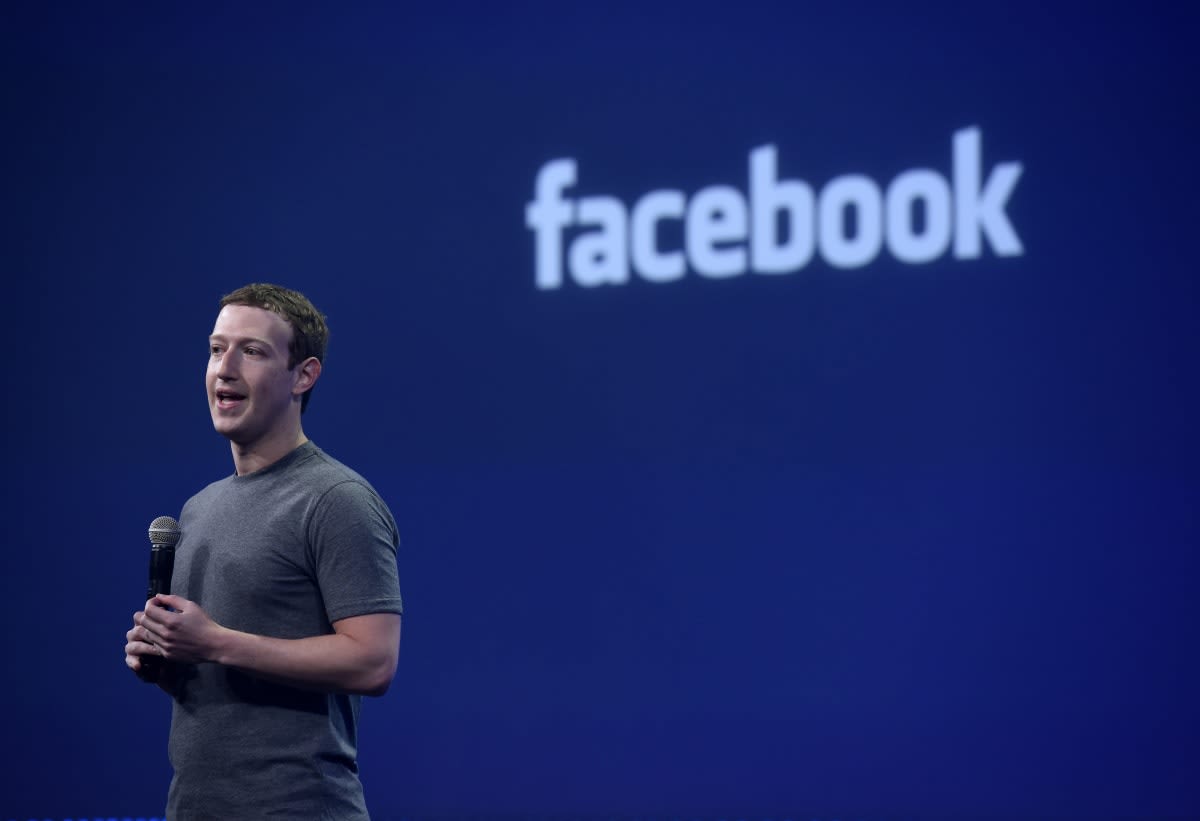 For all of those times when "liking" a pal's Facebook post just doesn't seem appropriate, it seems you'll soon have another option. During a Q&A session today, Mark Zuckerberg revealed that the social network is indeed working on a "dislike" button. Zuckerberg said Facebook didn't offer the option from the start for fear of a Reddit-like battle of upvoting and downvoting. However, the company discovered we have a range of emotions we'd like to express in addition to affirmation, most notably a way to show empathy. It turns out the button has been in the works for a while, and Facebook plans to launch it in the near future. We'll be curious to see how it'll be deployed, but it sounds like we won't have to wait long to find out. And we pretty much know what it'll look like.

Here's the video from today's Townhall Q&A at Facebook. People from around the world asked questions about education, science, virtual reality, artificial intelligence, my future daughter and of course the dislike button. It was great to hear everyone's questions and feedback. Thanks for watching!

Source: Business Insider
In this article: dislike, dislikebutton, facebook, like, LikeButton, MarkZuckerberg
All products recommended by Engadget are selected by our editorial team, independent of our parent company. Some of our stories include affiliate links. If you buy something through one of these links, we may earn an affiliate commission.