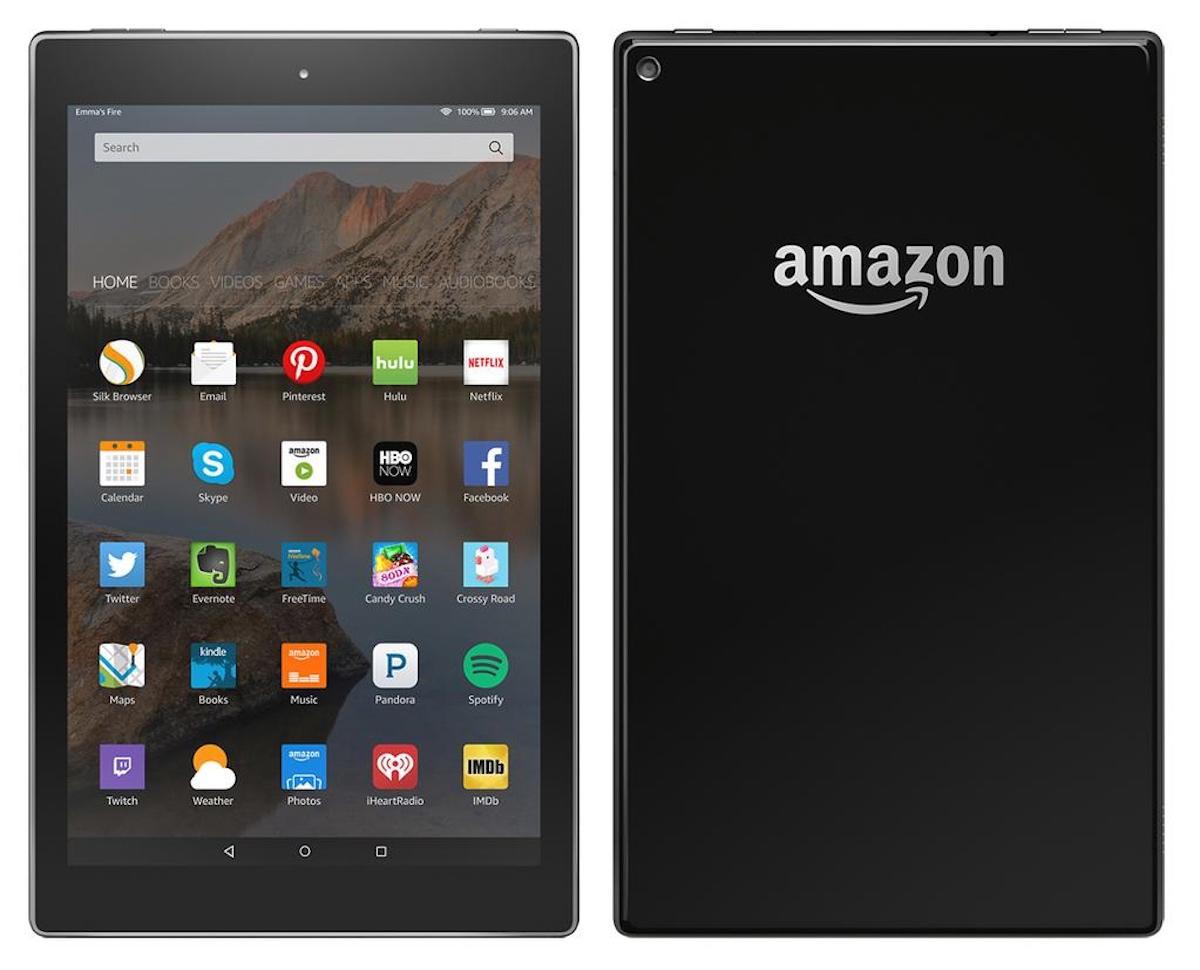 While there's talk that Amazon will soon release a $50 6-inch Fire tablet, the company apparently wants to make sure all bases are covered. Well-known leaker Evan Blass has shared an render of an upcoming 10-inch Fire slate, which would become the retailer's biggest to date. While the specifications are unknown, it's clear that the tablet runs Android Lollipop and the UI is a little different from what we've seen before. It signals that the company might be moving away from the carousel of apps and services on existing Fire tablets and embracing a cleaner look and feel for fireOS.

When the Fire Phone failed to light up the smartphone market, Amazon reportedly shelved future phone plans and laid off a number of engineers from its hardware division, Lab126. Today's leak, coupled with rumors of a smaller tablet, suggests the company will offset its smartphone losses by placing a renewed focus on its Fire line-up. There's no word on when we can expect Amazon to confirm such plans, so you'll have to make do with a brief look at one of the rumored devices it may unveil in the future.

In this article: amazon, android, fireos, kindle, kindle fire, mobilepostcross
All products recommended by Engadget are selected by our editorial team, independent of our parent company. Some of our stories include affiliate links. If you buy something through one of these links, we may earn an affiliate commission.