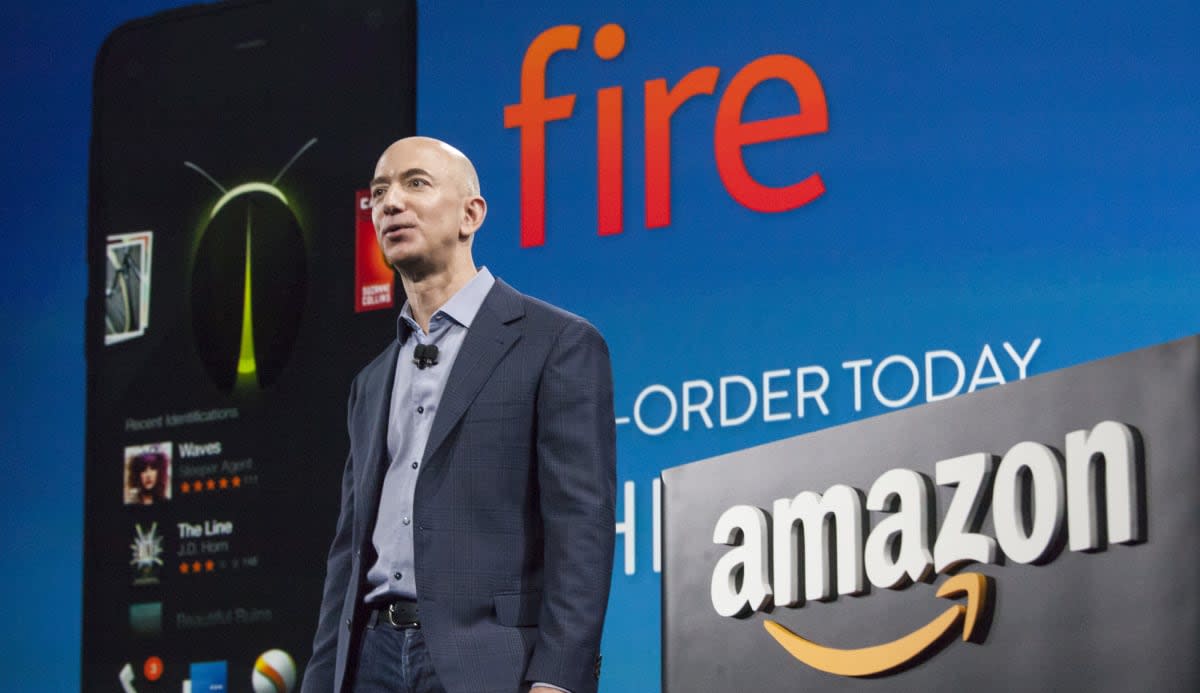 An Amazon exec revealed last year that the company's continuing to develop more Fire phones despite the first one's failure to sell. According to The Wall Street Journal, though, that might not happen anytime soon: Amazon's shelving future phone plans, among other projects, and has even laid off a number of engineers from its secret Silicon Valley hardware development center, Lab126. That's the same facility responsible for the Fire tablets, TV and phone, the Dash button and the well-reviewed Echo speaker/voice-activated assistant. Lab126 was formed back in 2007 -- named as such to represent the first (A) and the 26th (Z) letters in the alphabet and, hence, the company's logo -- to develop Kindle e-readers. Unfortunately, the Fire phone's failure to sell (which led to a $170 million loss) forced the company to merge, stop or scale back many of the its (rather interesting) projects, in addition to cutting jobs.

WSJ's report says the affected projects include a smart stylus called Nitro that can automatically digitize a person's handwritten notes into shopping lists. There's also a projector that can beam images on walls called Shimmer, as well as a 14-inch tablet codenamed Cairo. That said, Amazon hasn't given up on tablets completely and is even pushing through with the development of one with a 3D display. It will reportedly use a completely different technology from the Fire phone's screen and will make images pop out without having to use 3D glasses.

Another project that's still in the works is a high-end kitchen computer called Kabinet -- no word on whether the Kardashians are involved -- which will be able to take voice commands like the Echo and serve as the hub of an internet-connected home. A group of engineers is also working on a new battery that can power Kindle e-readers for a whole two years on a single charge. But if, for some reason, you'd really rather see a new Fire phone than any of these, keep your fingers crossed: one of WSJ's sources said Amazon merely moved its development to its Seattle offices.

In this article: amazon, firephone
All products recommended by Engadget are selected by our editorial team, independent of our parent company. Some of our stories include affiliate links. If you buy something through one of these links, we may earn an affiliate commission.