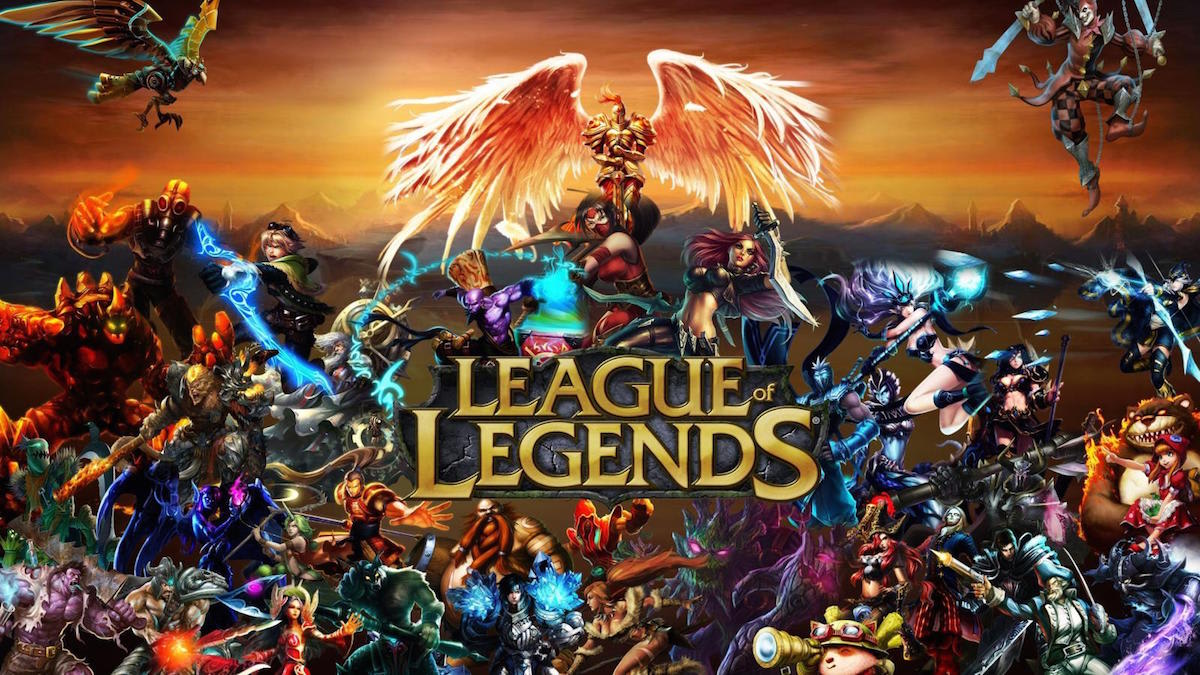 Even the BBC has recognised the enormous popularity of eSports. As promised, the broadcaster is covering the quarterfinals of the League of Legends World Championship, which kicks off today at London's Wembley Arena. The four-day online coverage is scheduled to start at 5pm BST and while it won't be aired on terrestrial TV, it still represents another leap forward in eSports' journey to mainstream legitimacy. The BBC's live programming will be hosted by Radio 1 DJ Dev Griffin, with casters Leign 'Deman' Smith and James 'Stress' O'Leary handling the game commentary. Going beyond the type of livestream normally found on YouTube or Twitch, the BBC will be using its own site to offer live and pre-recorded video, text and audio commentary simultaneously. Who knows, if the live show does well, maybe the BBC will consider putting it on BBC Two next time.

Source: BBC
In this article: bbc, esports, leagueoflegends, leagueoflegendsworldchampionships, riot
All products recommended by Engadget are selected by our editorial team, independent of our parent company. Some of our stories include affiliate links. If you buy something through one of these links, we may earn an affiliate commission.