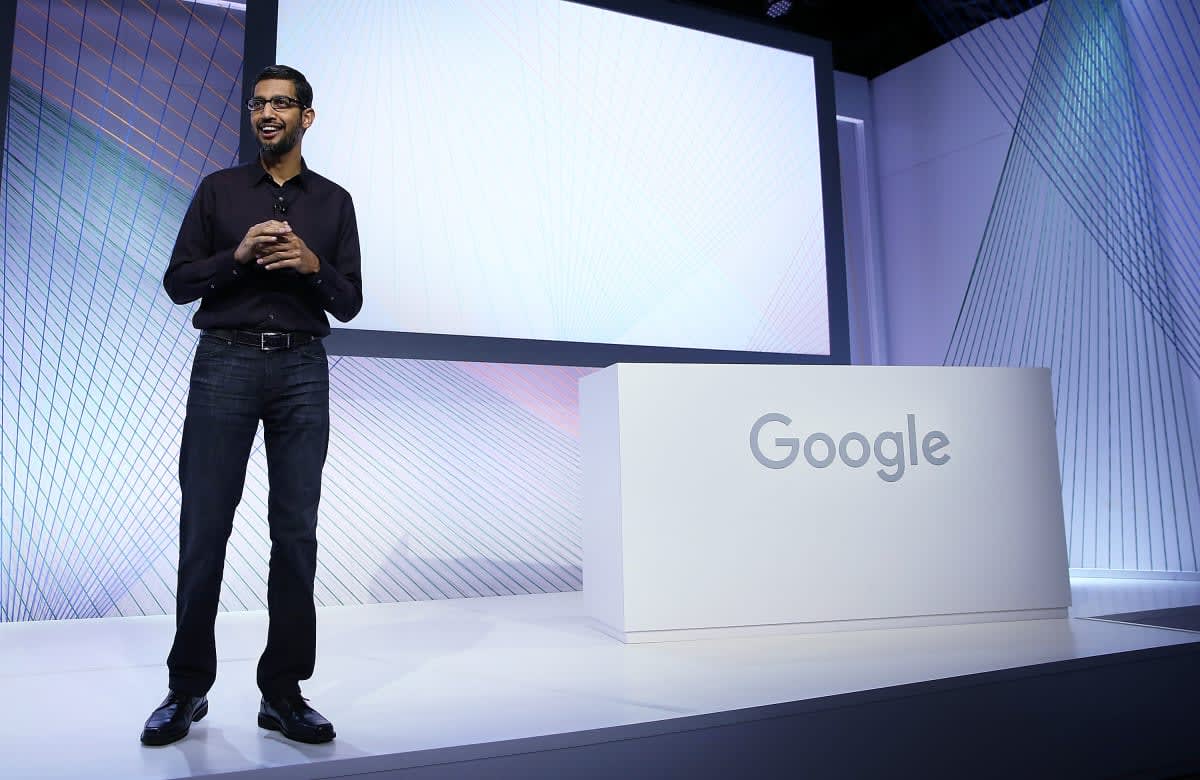 For years, people have wondered if Google would merge its Android and Chrome operating systems, and the company has steadfastly held to them important but distinct pieces of its strategy. That might be changing: The Wall Street Journal is reporting that Google has been working for two years to merge Chrome OS and Android. The results of that unified operating system is expected to be officially released to the public in 2017, but we may see an early version as soon as next year.

Update: While some have reported Google might "kill" ChromeOS, the company seems to still have some kind of dual-strategy in mind and has disputed that interpretation. As the Senior VP of Chrome OS, Chromecast and Android Hiroshi Lockheimer probably knows the the most about each project's potential fate, and he tweeted tonight that "we are very committed to Chrome OS."

There's a ton of momentum for Chromebooks and we are very committed to Chrome OS. I just bought two for my kids for schoolwork!

The WSJ says that this new version of Android will also run on PCs, though it's not clear if the company is talking about Windows and Mac computers or just a rebranded extension of the current Chromebook lineup. The former seems likely, as the Chrome browser contains most of the functionality of Chrome OS itself. Given that Google wants to get its Google Play store on as many devices as possible, it would make sense to see a version that works with the vast number of Windows and Mac machines out there. Chromebooks will end up being rebranded to an as-yet undetermined name.

When we might see this new, combined operating system is far from certain -- but it seems like the next Google I/O event would be as natural a time as any for the company to show off such a major shift.

Source: The Wall Street Journal
Coverage: Hiroshi Lockheimer (Twitter)
In this article: android, chrome, chromeos, google, hiroshilockheimer, merger, mobilepostcross, SundarPichai
All products recommended by Engadget are selected by our editorial team, independent of our parent company. Some of our stories include affiliate links. If you buy something through one of these links, we may earn an affiliate commission.