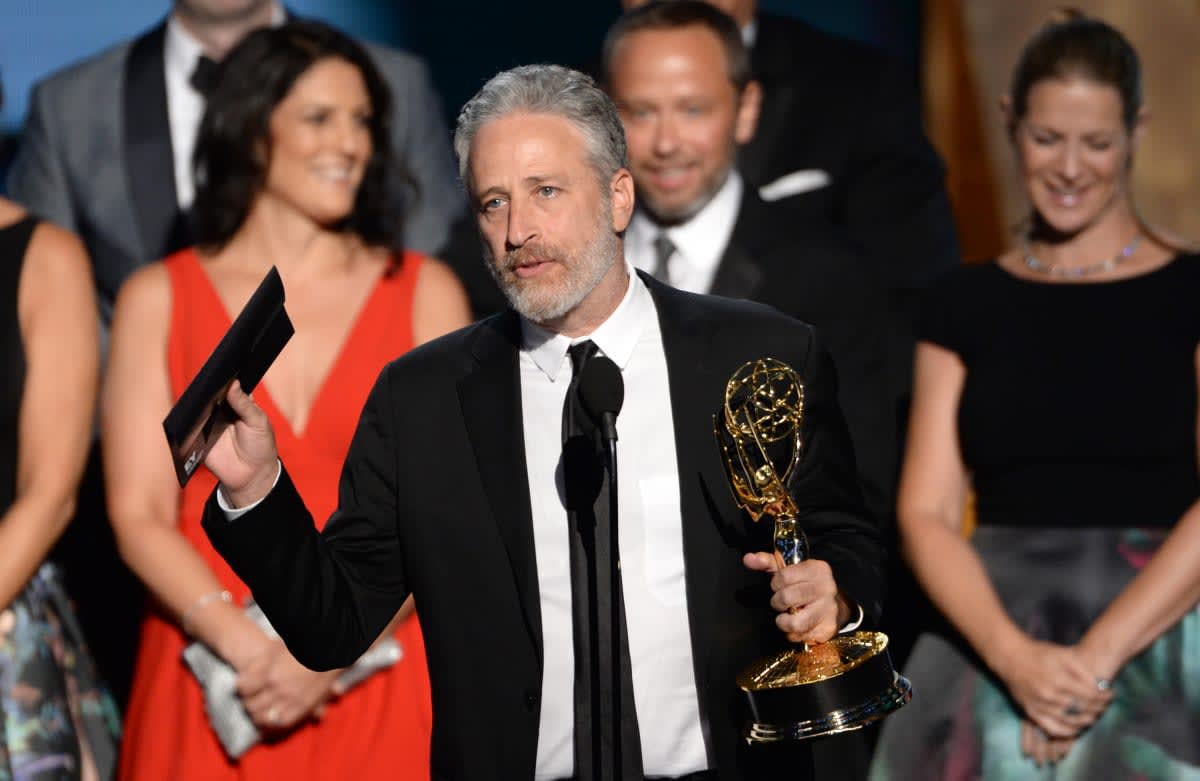 Even after leaving the Daily Show behind, apparently Jon Stewart just couldn't stay away. HBO just announced it has signed a four year production deal with the TV host that will kick off with "short form digital content." He's apparently working with the graphics company OTOY on new technology that will allow him to create and post digital content "multiple times throughout the day" (we're going to guess that means Snapchats, Periscopes and vines, but who knows) on HBO Now. We contacted the network and confirmed that it will be on HBO Go as well for cable customers. According to Stewart "Appearing on television 22 minutes a night clearly broke me. I'm pretty sure I can produce a few minutes of content every now and again."

We are thrilled to be helping Jon build out this vision. The future of media is changing fast! https://t.co/1sZGfI3tOy

Beyond being "the game streaming service you've never heard of" OTOY has been working on tech for virtual reality video streams you can move around in among other things, although there's no word on exactly what it will do here. In the video below, you can see a SIGGRAPH demo of its technology for bringing a person's body into VR using positional tracking.

Whatever the internet content is, this is just the start. According to the press release, additional projects will be announced as they are confirmed, and the network will have a first look option other film and TV ventures. Of course, whatever he does on HBO, we can guess there's one face that should be(?) happy to see him. 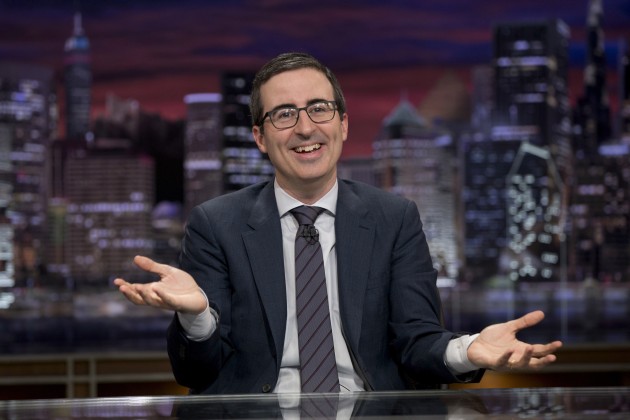 Source: HBO PR
In this article: HBO, HBOgo, HBONow, hdpostcross, jonstewart, OTOY, sgtreaming, video
All products recommended by Engadget are selected by our editorial team, independent of our parent company. Some of our stories include affiliate links. If you buy something through one of these links, we may earn an affiliate commission.