ESPN takes you inside a college football rivalry with VR 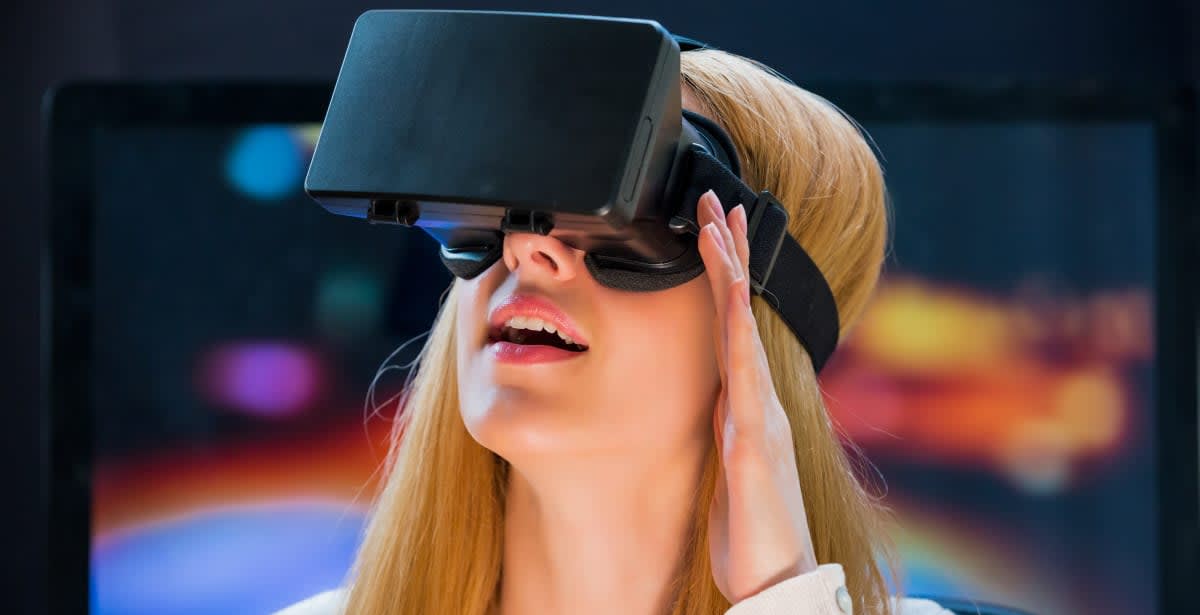 Sundance Film Institute has announced a six-month residency aimed at helping budding virtual reality filmmakers turn their ideas into dynamic projects. To make this a reality, the institute has teamed up with VR firm Jaunt, most likely because of the company's "cinematic VR" platform which consists of a 360-degree camera and specialized tools for editing VR experiences. "We hope their unique voices, diverse perspectives and creativity will help define the potential of this new medium," said Sundance Institute executive director Keri Putnam. This isn't the first experience Sundance has had with VR, some directors have already shown completed projects to festival-goers. After giving rise to revolutionary filmmakers like Quentin Tarantino and Ava DuVernay, the institute is now looking to produce stories that are complex, visually stunning and also totally immersive.

Source: WIRED
In this article: jaunt, movies, oculusrift, sundance, sundancefilmfestival, virtualreality, vr
All products recommended by Engadget are selected by our editorial team, independent of our parent company. Some of our stories include affiliate links. If you buy something through one of these links, we may earn an affiliate commission.