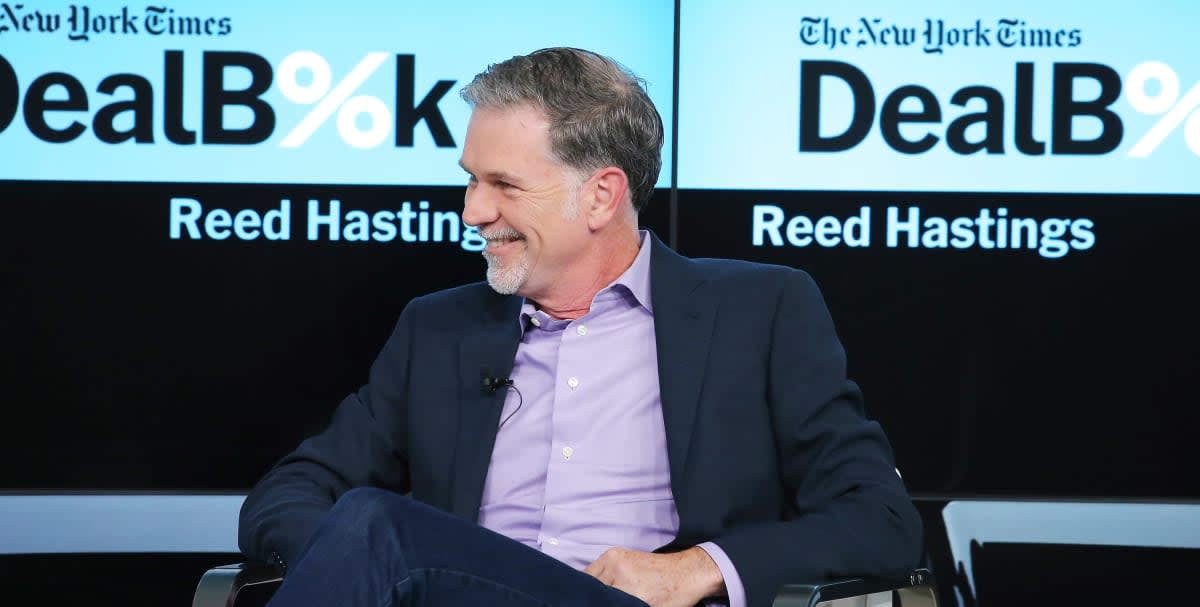 Netflix CEO Reed Hastings announced the service will offer more original content in 2016, including Bollywood and anime programming. During his talk with New York Times journalist Andrew Ross Sorkin at the DealBook conference, he said that the company is always looking at new ways to introduce unique shows that other streaming services don't have. Next year Netflix is looking to spend around $5 billion on content alone and since it launched in Japan on September 2, there's never been a better time to broaden the scope of programming with an international focus.​ What type of Bollywood or anime programs will Netflix release? Hastings didn't mention specifically, only noting that it has taken risks before and they've paid off (like Narcos, for example). Get ready for longer bouts of aimless scrolling on nights you're feeling indecisive.

Via: The Verge
Source: YouTube
Coverage: Anime News Network
In this article: anime, bollywood, DealBook, netflix, Newyorktimes, programming, ReedHastings, streaming
All products recommended by Engadget are selected by our editorial team, independent of our parent company. Some of our stories include affiliate links. If you buy something through one of these links, we may earn an affiliate commission.