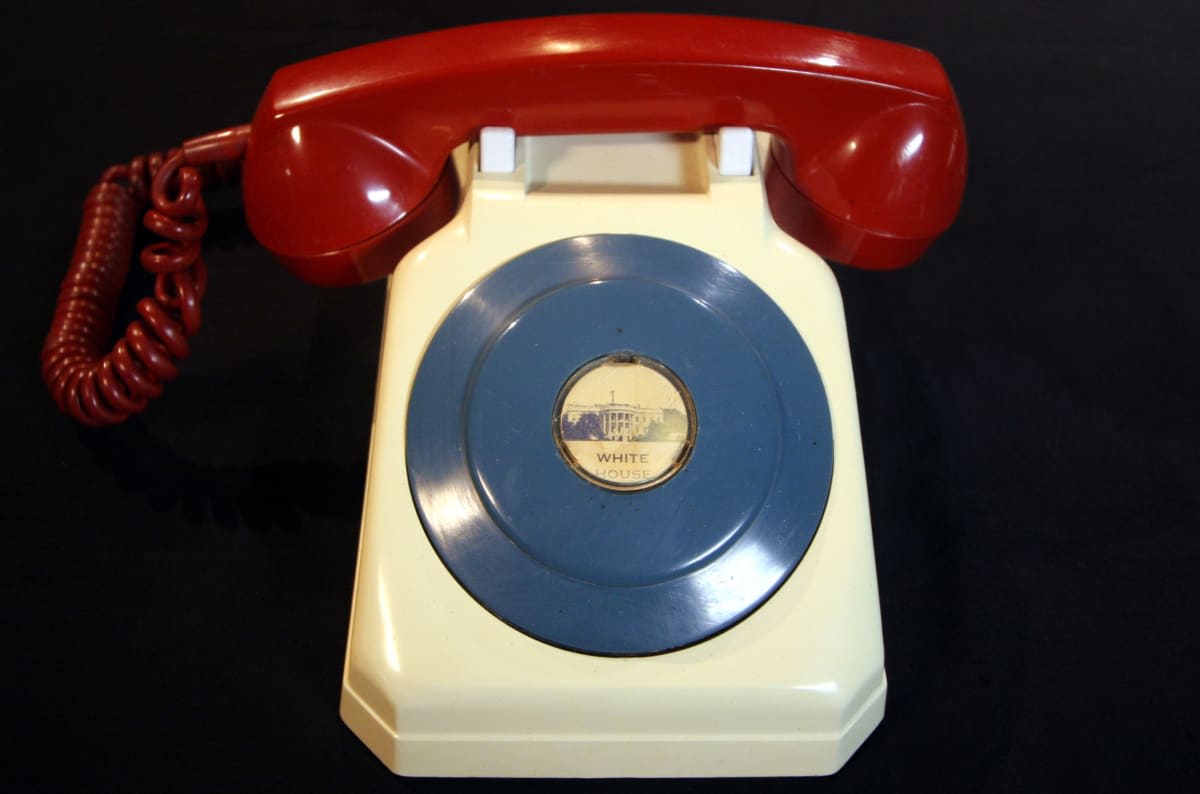 The Kremlin and the White House famously established a hotline between each other during the Cold War to avoid annihilating each other by mistake, and history is repeating itself now that China is a powerhouse. China and the US have set up a "space hotline" to prevent orbital mishaps and misunderstandings from leading to conflicts. They previously had to go through each other's diplomatic channels -- a big problem when there's an imminent satellite collision or rocket test. Now, they should know the truth right away.

Like it or not, this direct link might be necessary. Despite attempts to keep space a weapon-free zone, the bigger space-capable nations (China, Russia and the US) have been developing anti-satellite weapons, defenses or both. There's a real fear that an accident in space could be misinterpreted as an attack on the communications grid, sparking a war back on Earth. The hotline could ease those tensions and let countries focus on cooperation, rather than suspicion.

Via: Slashdot
Source: Financial Times
In this article: china, government, hotline, space, spaceflight, transportation, us, war
All products recommended by Engadget are selected by our editorial team, independent of our parent company. Some of our stories include affiliate links. If you buy something through one of these links, we may earn an affiliate commission.