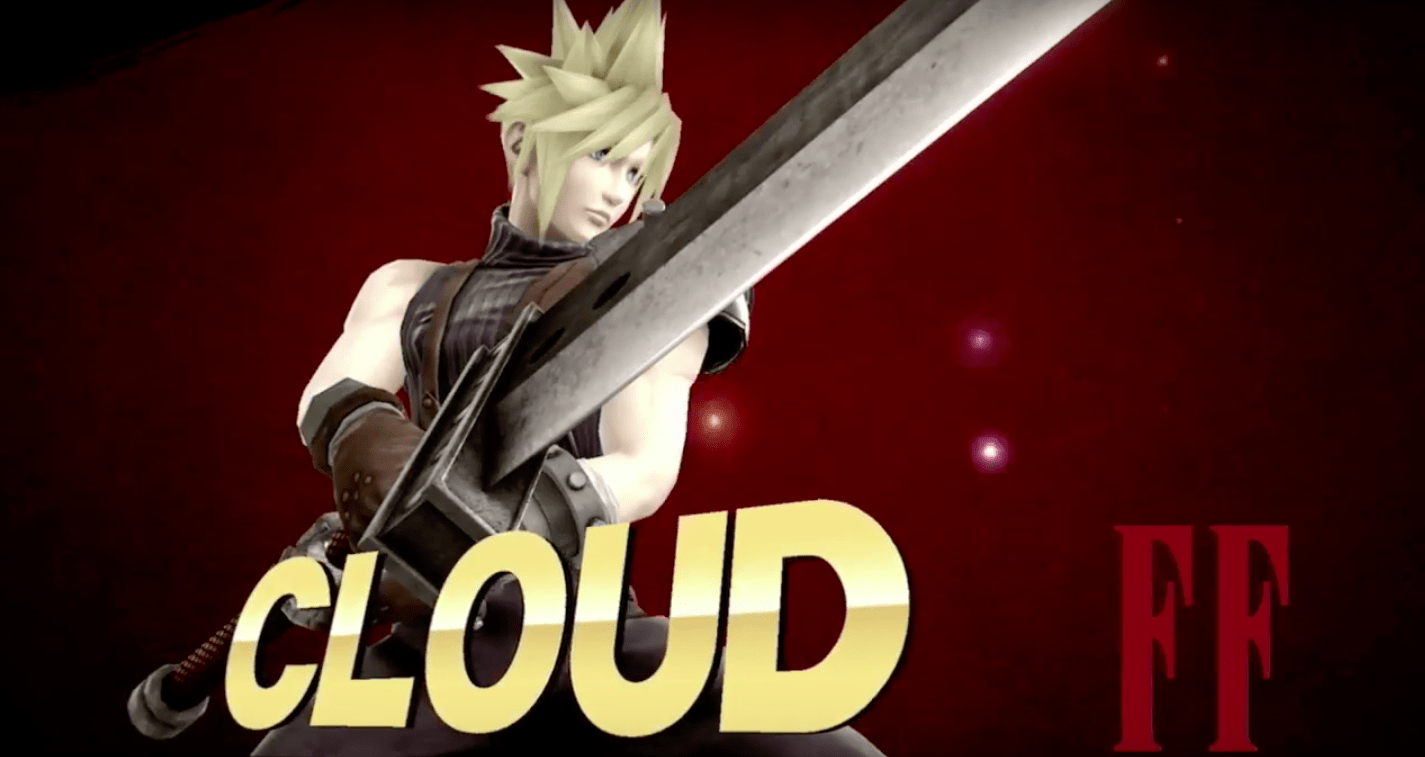 Final Fantasy VII's Cloud takes his Buster Sword to Super Smash Bros. today, series creator Masahiro Sakurai announced during Nintendo's final presentation dedicated to the rapid-fire fighting game. The company revealed Cloud as a Super Smash Bros. character in November, during its Nintendo Direct livestream. Cloud will be available for $6 in the 3DS and Wii U versions of the game.

The final downloadable character entering the Super Smash Bros. ring is the witch Bayonetta. She'll join the fray in February. Additionally, Corrin from the Fire Emblem series is on his way to Super Smash Bros. Cloud, Bayonetta and Corrin will also be immortalized as Amiibo figurines.

In other Super Smash Bros. news, a Geno costume from Super Mario RPG is available today for players' Mii fighters. Tails and Knuckles costumes join the game in February.

You can download Cloud in #SmashBros for #3DS & #WiiU in a few hours! Illustration: Tetsuya Nomura (SQUARE ENIX) pic.twitter.com/4LIiwJCxeQ

In this article: 3ds, art, av, Bayonetta, business, cloud, gaming, nintendo, nintendodirectsmashbros2015, personal computing, personalcomputing, SuperSmashBros, WiiU
All products recommended by Engadget are selected by our editorial team, independent of our parent company. Some of our stories include affiliate links. If you buy something through one of these links, we may earn an affiliate commission.