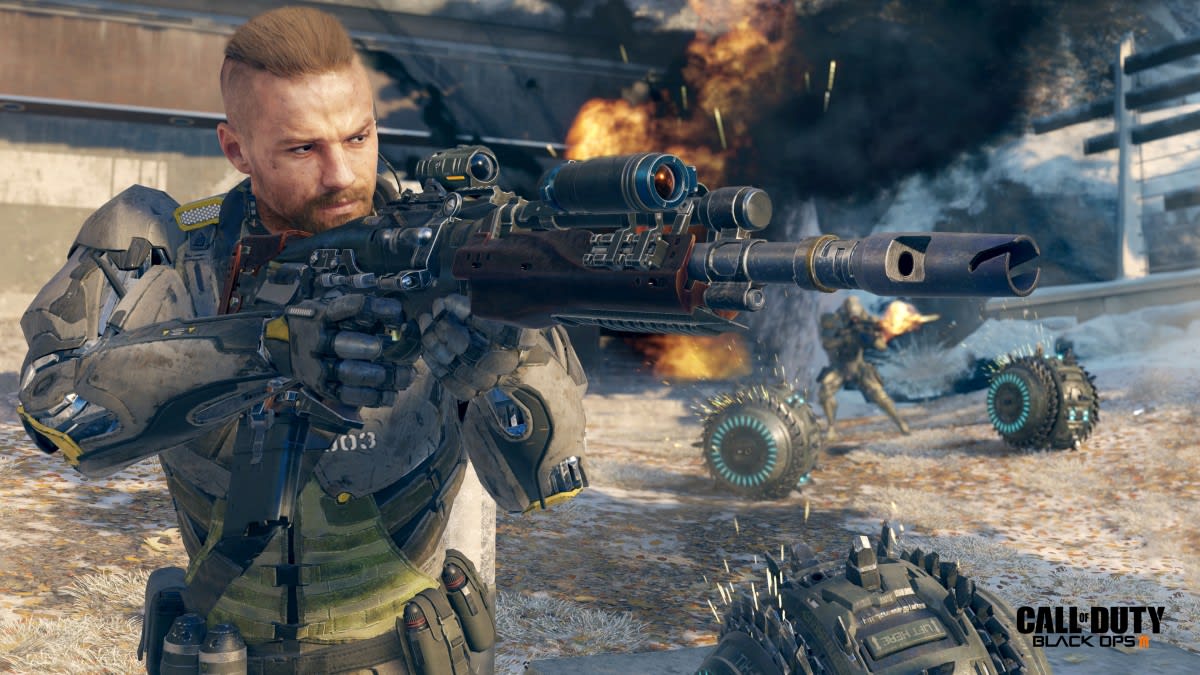 If you're still feeling salty over Activision nixing Call of Duty: Black Ops III's campaign mode on last-gen systems the next bit of news won't do much to make the situation any better. In an announcement about the latest set of downloadable content, the "Awakening" pack which includes a quartet of adversarial multiplayer maps and the first episode of a new "zombies" tale, the company writes that the DLC will launch next February 2nd on PlayStation 4 first with "other next-gen platforms to follow."

Semantics aside ("next-gen" is a misnomer here as the PS4 and Xbox One just celebrated their second birthdays), what we've left is that Activision is leaving folks who haven't upgraded to new gaming consoles pretty far behind.

To be fair, even the official E3 announcement from Sony that PlayStation would get future map packs first didn't specify which PlayStation they'd appear on. After Activision and developer Treyarch announced that the last-gen version Black Ops III would ship sans its slightly unorthodox campaign, I guess this isn't all too surprising but it's no less disappointing. Especially considering that earlier this year, Activision announced that on a monthly basis nearly 12 million people were still actively playing the three year-old Black Ops II -- the game sitting at the top of the heap for Xbox One backwards compatibility requests by fans.

Via: Kotaku
Source: Businesswire
In this article: activision, av, blackops, blackops3, blops3, callofduty, callofdutyblackops3, gaming, hd, pcgaming, playstation, playstation3, playstation4, ps3, ps4, sony, treyarch, xbox, xbox360, xboxone
All products recommended by Engadget are selected by our editorial team, independent of our parent company. Some of our stories include affiliate links. If you buy something through one of these links, we may earn an affiliate commission.