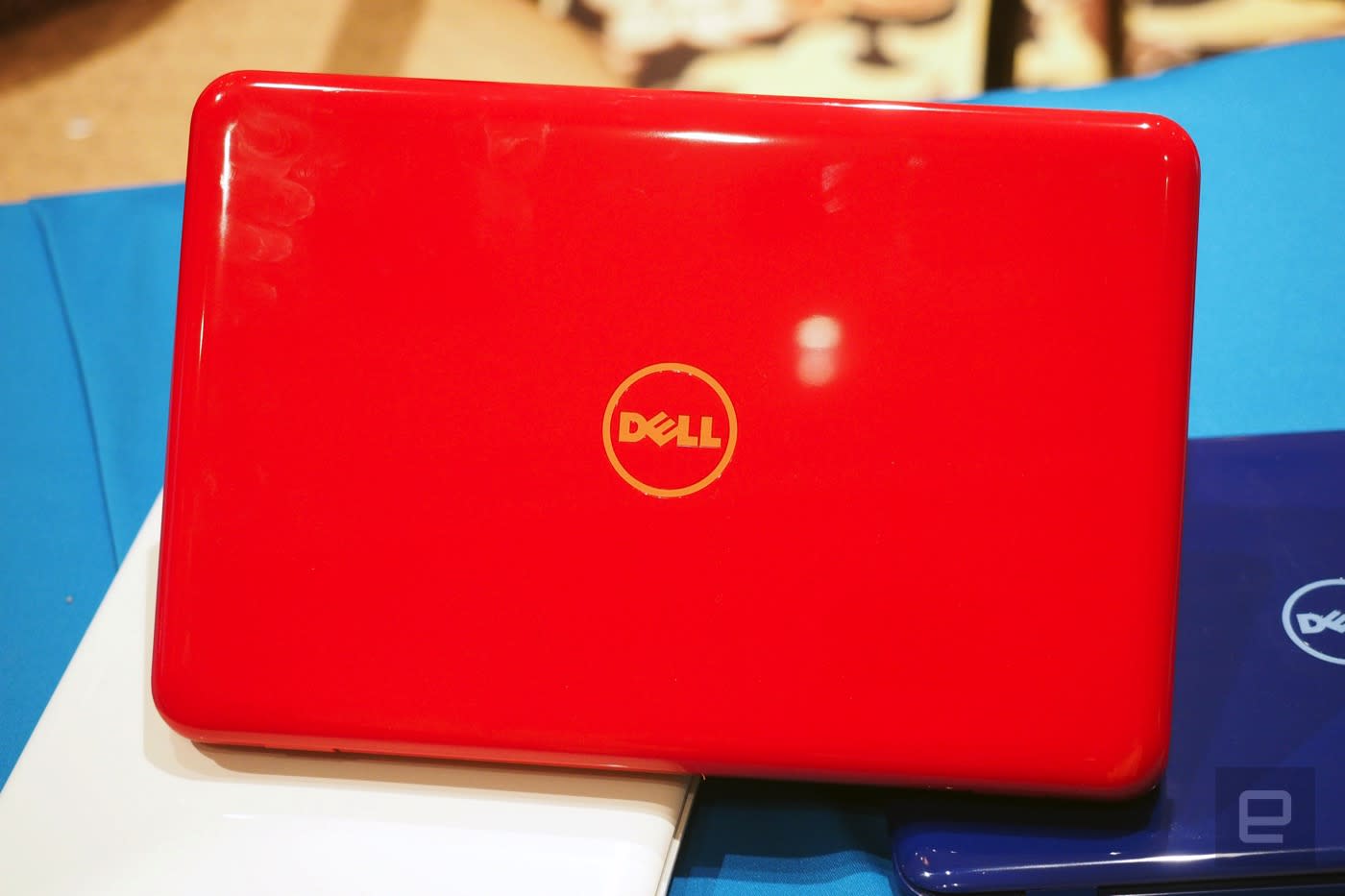 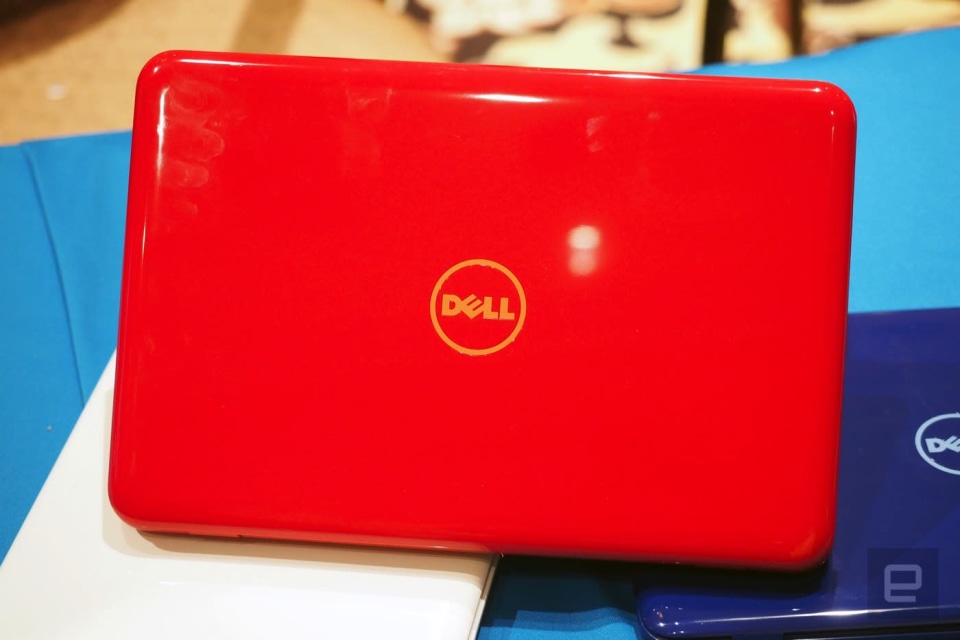 Generally speaking, tech companies use CES as an opportunity to unveil their latest and greatest: their highest-res TVs, their thinnest and lightest laptops and driverless-iest cars. This year, though, Dell seems to be taking a different tack. Twelve months after its XPS 13 flagship was named a Best of CES finalist, the company is returning to Vegas with something a little lower-end. Meet the Inspiron 11 3000 series, an 11.6-inch laptop priced at $199. As you can imagine, the specs are pretty modest: an Intel Celeron or Pentium processor, 2GB to 4GB of RAM and a 1,366 x 768 display. In my hands-on time, I was a little put off by the glossy, fingerprint-prone plastic surfaces, but in my opinion the sturdy, well-spaced keyboard and decent build quality (for the money) make up for it. 8
At this price, it has several competitors, including the HP Stream 11, which boasts a similar feature set and colorful plastic design. Whereas some rival machines include only 32GB or so of built-in storage, thereby forcing you to rely on the cloud, the Inspiron 11 has an option for either a 128GB SSD or a 500GB hard drive. For folks with large media collections, then, this might be the better choice. 6
In this article: ces2016, dell, dellinspiron11, gadgetry, gadgets, gear, hands-on, inspiron11, Inspiron113000, inspiron113000series, personal computing, personalcomputing, timeline16cesdaytwo
All products recommended by Engadget are selected by our editorial team, independent of our parent company. Some of our stories include affiliate links. If you buy something through one of these links, we may earn an affiliate commission.