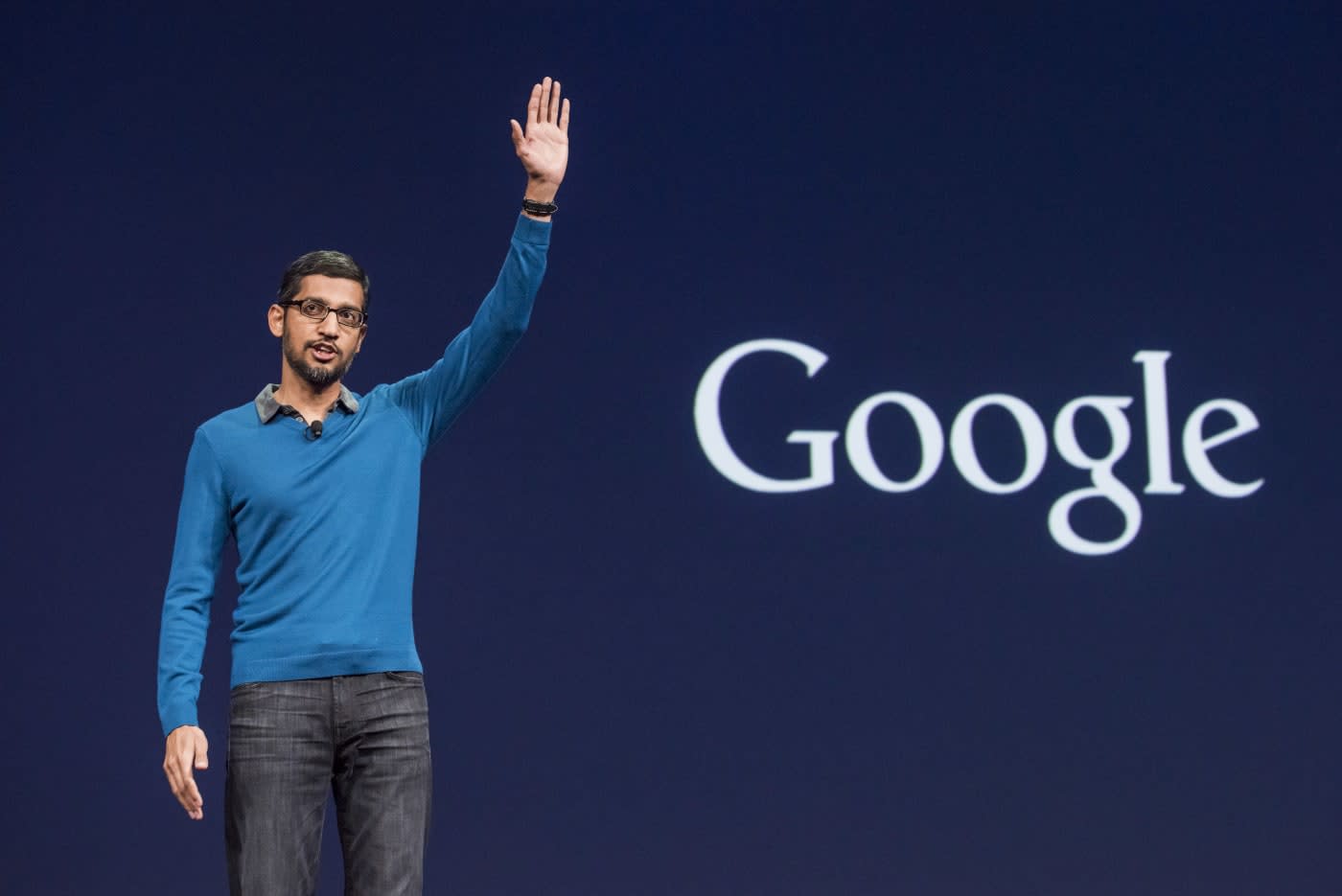 Mark your calendars, folks. Google, Inc. CEO Sundar Pichai took to Google+ today to announce the company's annual developer conference, I/O, would take place at the Shoreline Amphitheatre in Mountain View on May 18-20. This will be the 10th year Google has held an event for Android developers to attend or stream on the web. There's sure to be a (lengthy) keynote, during which we'll likely get the latest on Android Wear, VR and all of the other things the company has in the works. If past years are any indication, we'll get the first look at the next major version of Android. Last year, Google showed off Android M at I/O, the release that would eventually become version 6.0 or Marshmallow.

In this article: android, dev, developer, gadgetry, gadgets, gear, google, googleio2016, internet, io, io2016, services
All products recommended by Engadget are selected by our editorial team, independent of our parent company. Some of our stories include affiliate links. If you buy something through one of these links, we may earn an affiliate commission.