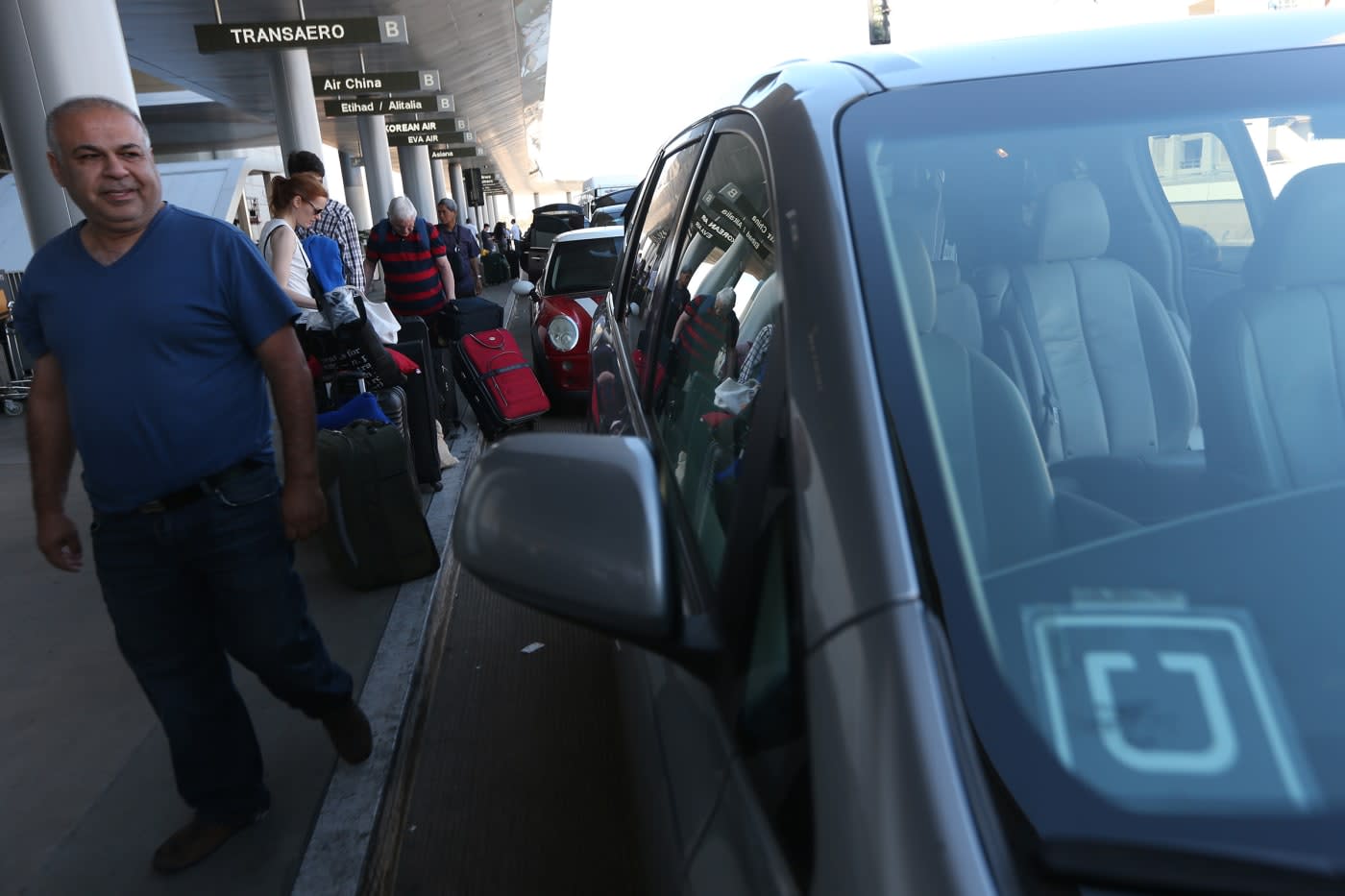 Uber doesn't have the best track record when it comes to screening its drivers, and now the transportation company is changing those policies. Chief Security Officer Joe Sullivan said in an interview the company is changing its screening process to give nonviolent criminals a chance to drive in California. Under the old rules, applicants were rejected if they had been convicted of certain crimes. Now, those who committed nonviolent or nonsexual offenses, like shoplifting or check fraud, will be given an opportunity to work in the state.

This news comes on the heels of Uber's announcement of a safety board back in November. The group was formed after San Francisco and Los Angeles both found that the company allowed drivers who had been convicted of murders, violent crimes or sexual assaults to offer rides. There have been more than a few incidents abroad as well. Uber says it will continue to reject applicants convicted of misdemeanor or felony crimes related to driving in addition to those of a sexual or violent nature.

The company also plans to contact people who were rejected on the basis of criminal record in the past and encourage them to reapply under the new terms. While it's sure to be unpopular, the change in policy allows an opportunity for those who served jail time a chance to rebuild their lives. As The Wall Street Journal notes, Uber is putting its screening practices at center stage now. It's almost as if the company aims to prove the effectiveness of its background checks. This move will leave a lot of folks scratching their heads as Uber was already facing loads of scrutiny on the matter in multiple countries around the world.

In this article: backgroundcheck, culture, policy, ridesharing, safety, screening, services, uber
All products recommended by Engadget are selected by our editorial team, independent of our parent company. Some of our stories include affiliate links. If you buy something through one of these links, we may earn an affiliate commission.