In astronomy, women of color face the most discrimination 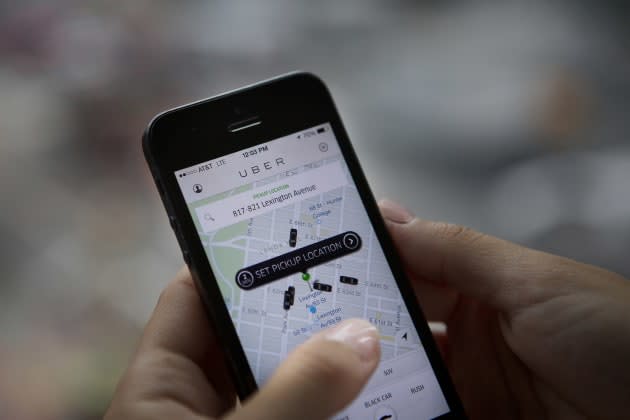 Following alleged sexual assaults in India and France, Uber has revealed several new initiatives and a code of conduct to make passengers feel more secure. The key change is a new advisory board that will "review safety practice and advise on our roadmap for adding safety features to the platform." Uber said it would engage outside experts "to create the strongest board possible" and would regularly incorporate its recommendations into a safety strategy. It also created the Uber Quality Assurance program, which will employ off-duty law enforcement personnel to ensure that drivers are following company rules.

Uber also launched 24/7 on-call Incident Response Teams around the globe that will "investigate and respond to serious safety concern" and promised to work closely with law enforcement in the event of an incident. It added that it's improving the quality of driver background checks, though those don't yet include the biometric or lie detector tests it promised last year.

Uber has been valued at $40 billion, and finally seems to be spending some of that to tackle its toughest issues.

As for the code of conduct, it's all common sense stuff that Uber says applies equally to drivers and riders. It insists on non-discrimination based on race, religion or sexual orientation, to name a few, along with "human kindness" and non-aggressive behavior. Other clauses prohibit illegal substance like open alcohol containers or drugs, and insist on compliance with other laws and rules of the road.

Uber went through a bout of bad publicity late last year after it tracked a journalist's whereabouts and possibly breached passenger privacy with its "God View" tracking system. In addition, the company is fighting lawsuits in Chicago and Washington DC, and has been banned in Spain and other nations. However, the company has been valued at $40 billion, and finally seems to be spending some of that to tackle its toughest issues.

In this article: assault, code of conduct, drivers, ridesharing, safety, Uber, vetting
All products recommended by Engadget are selected by our editorial team, independent of our parent company. Some of our stories include affiliate links. If you buy something through one of these links, we may earn an affiliate commission.