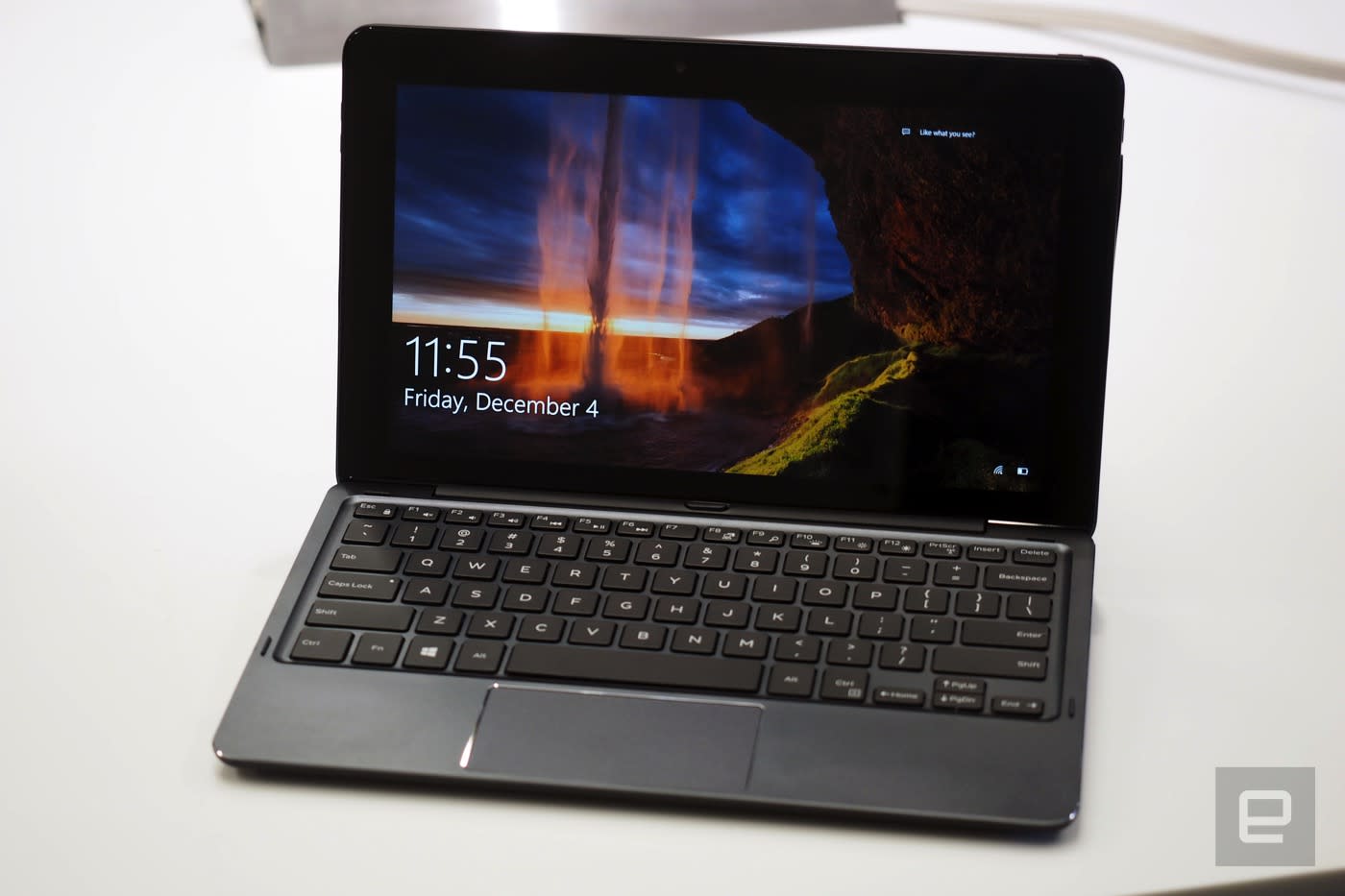 Were you hoping to get a new Windows PC in the office this year without having to move to Windows 10 in the process? You might not have much of a choice, unfortunately. Microsoft has revealed that, from now on, newer processors from AMD, Intel and Qualcomm will require the current version of Windows to get enterprise support. Don't expect that Kaby Lake-based workstation to run Windows 7 properly... or more likely, at all.

You'll have to be choosy about existing processors, too. Microsoft is drafting a list of Skylake-based processors that it'll support with Windows 7 and 8.1, but that program will only last until July 17th, 2017. After that, the corporate crowd will have to upgrade to Windows 10 to get any help. At least some of the newest business PCs from Dell, HP and Lenovo are poised to make the cut, if you're wondering what's safe to buy.

The new policy will help Microsoft create "deep integration" between Windows and the latest hardware. You should see those newer PCs getting more out of Windows 10 in the future, then. However, it also conveniently helps Microsoft tackle one of its biggest problems: getting companies to update Windows. Many enterprise customers cling to old versions of Windows for as long as possible, to the point where PC makers sometimes offer those versions on brand new systems. This probably won't be an option in the future -- your employer will have to embrace the latest version of Windows if it wants shiny new gear.

Update 1/21: Microsoft has posted the initial list of Skylake-based PCs that it'll support using Windows 7 and 8.1. The roster isn't huge, but it does include a fairly large swath of (mostly business-focused) systems from Dell, HP, Lenovo and NEC. Don't panic if the computer you want isn't there right away -- Microsoft is promising to continuously update the list in the months ahead.

In this article: amd, bristolridge, computer, cpu, gear, intel, kabylake, microsoft, msm8996, pc, personal computing, personalcomputing, processor, qualcomm, snapdragon, windows, windows10, windows7, windows8.1
All products recommended by Engadget are selected by our editorial team, independent of our parent company. Some of our stories include affiliate links. If you buy something through one of these links, we may earn an affiliate commission.