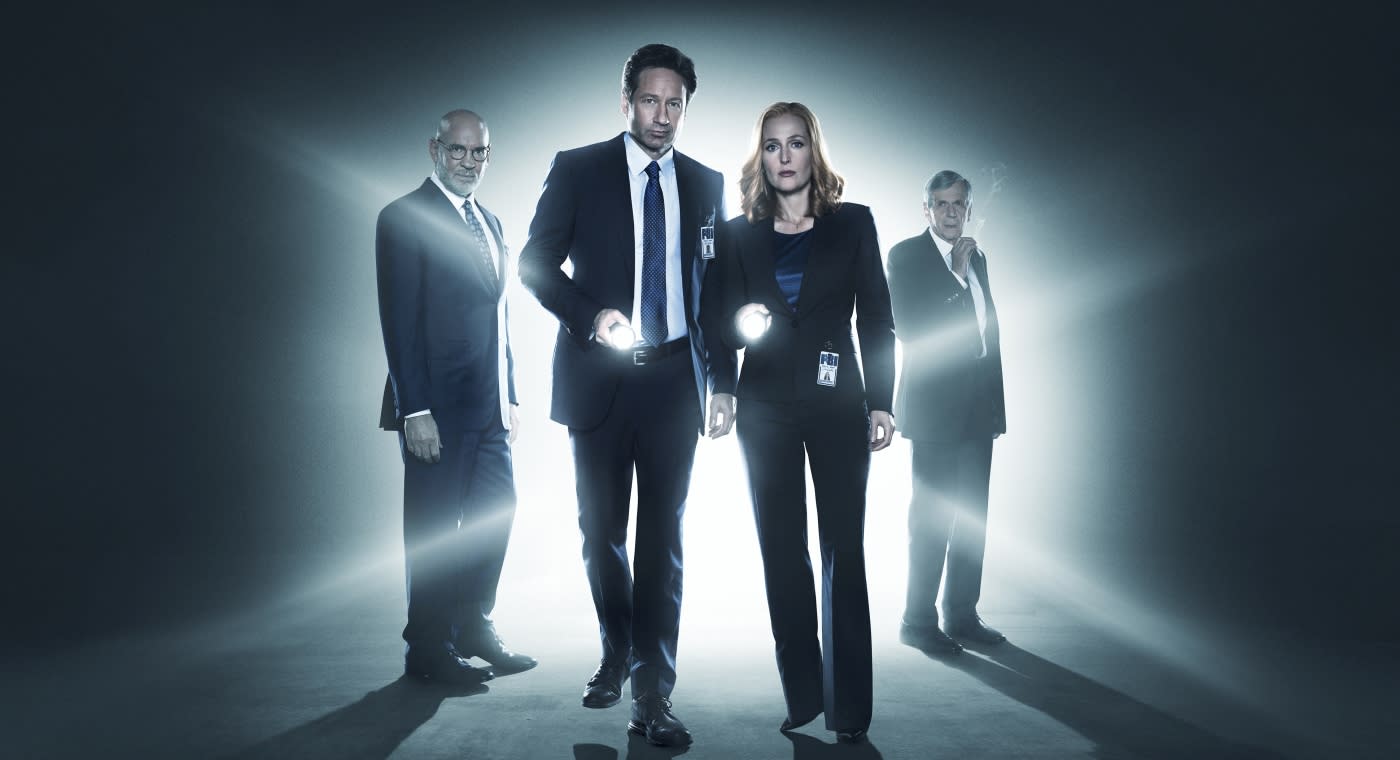 In the run up to the NFL's conference championships, ABC and CW have loaded up tonight with comic book TV. ABC has a celebration of 75 years of Captain America leading into the Agent Carter premiere, while CW has Justice League action. FX is premiering a new series from Zach Galifianakis called Baskets, while Netflix has its Chelsea Does documentary series this weekend. On Blu-ray, it's time for Straight Outta Compton, as well as a Criterion release of Oscar Isaac in Inside Llewyn Davis. Gamers can revisit the world of Resident Evil on new consoles with some re-releases, as well as a new edition of A Boy and His Blob. Oh, and on Sunday night some show called The X-Files is coming back for a few episodes. You might be interested. Look after the break to check out each day's highlights, including trailers and let us know what you think (or what we missed).

In this article: av, baskets, entertainment, listings, MustSeeHdtv, video, X-Files
All products recommended by Engadget are selected by our editorial team, independent of our parent company. Some of our stories include affiliate links. If you buy something through one of these links, we may earn an affiliate commission.