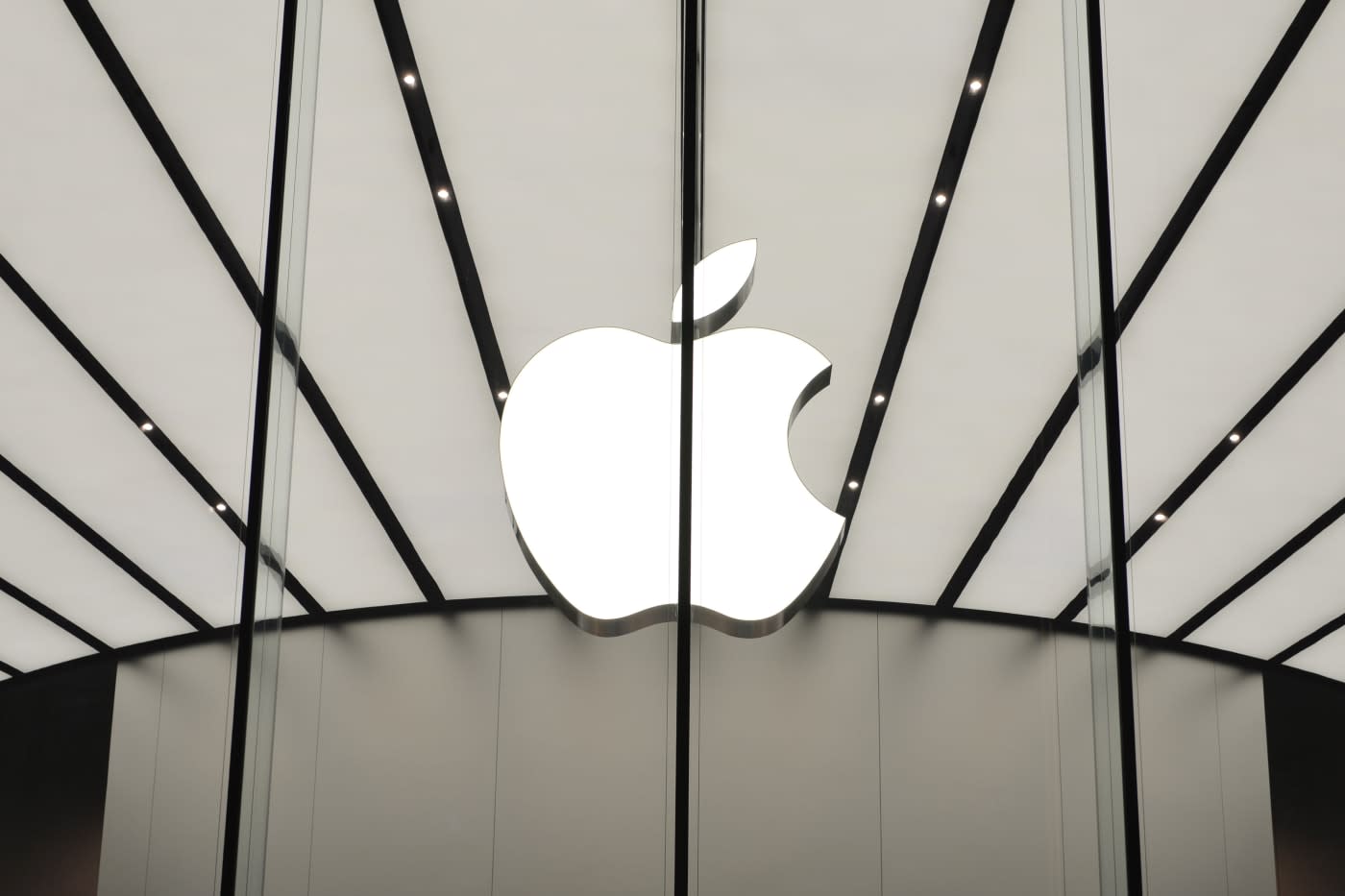 $1 billion. That's how much Google paid Apple in 2014 to be the default search app on the iPhone, according to court transcripts obtained by Bloomberg. As you might imagine, neither company is too happy about their business deal being made public, and as the publication notes, the court transcript "vanished without a trace" late yesterday. But whether that was because the court in the ongoing litigation between Google and Oracle eventually bowed to the whims of Cupertino and Mountain View's requests for redaction isn't clear.

One of the witnesses narrowed the revenue numbers down further, saying that the split between Apple and Google was 34 percent, but which company received which side of that figure wasn't revealed before one of the search juggernaut's lawyers made the request to have it sealed. Why? It wasn't a publicly known number. Until now. Whoops.

Perhaps the big takeaway here, as Bloomberg notes, is that even though Apple is quick to call out Google for questionable privacy practices, so long as the money keeps flowing its way, Tim Cook and Co. will keep doing business with their rival. Talk is cheap, but a billion dollars is still a billion dollars.

In this article: apple, bloomberg, culture, google, internet, lawsuit, litigation, mobile, oracle, revenuesplit
All products recommended by Engadget are selected by our editorial team, independent of our parent company. Some of our stories include affiliate links. If you buy something through one of these links, we may earn an affiliate commission.