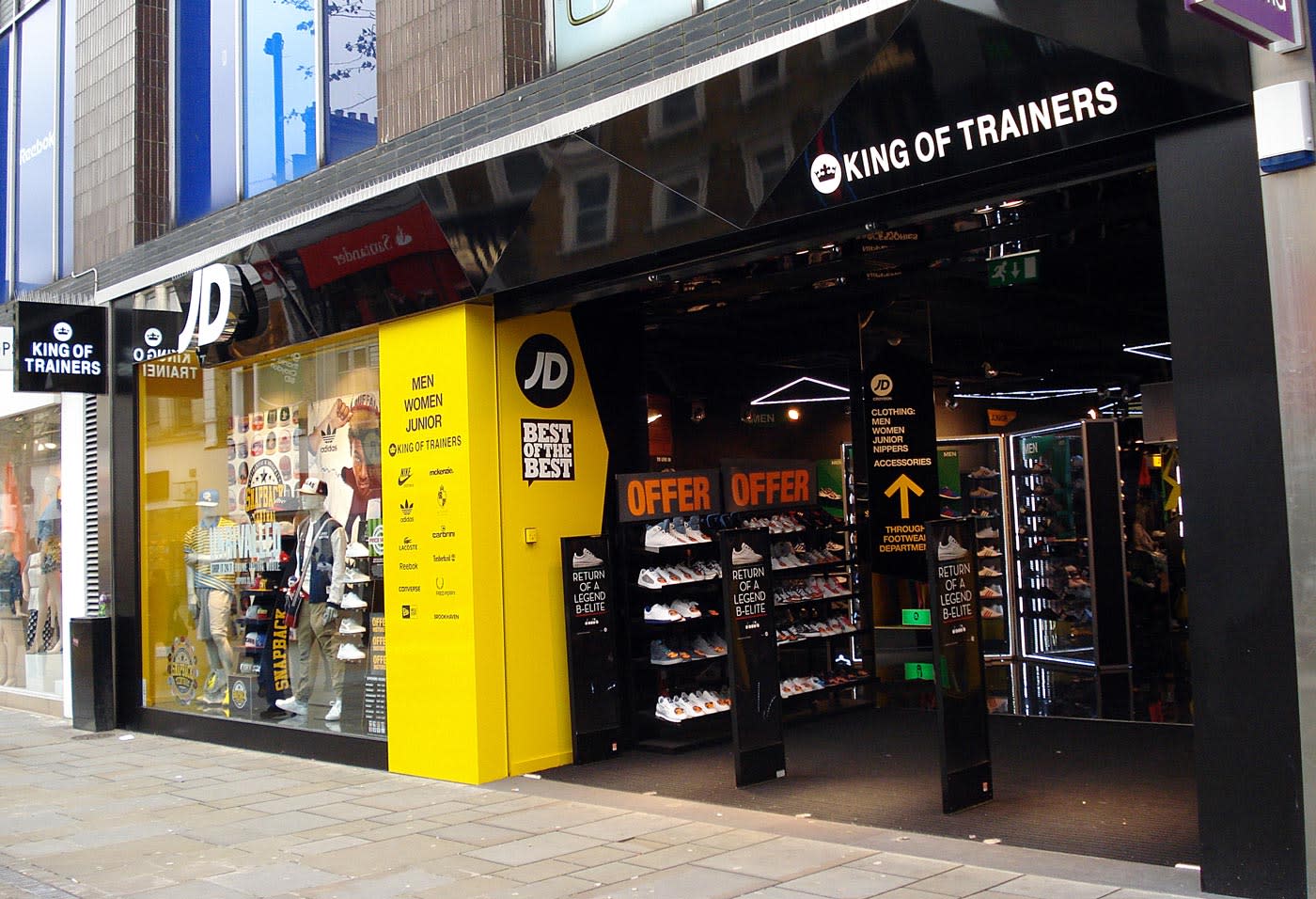 Of Tesco's three ailing digital Blinkbox services, its e-book store appeared to be the only one that would go gently into that good night. Eventually, it did, while Blinkbox Movies found a new owner in TalkTalk (which finally got 'round to rebranding the service earlier this month), and Blinkbox Music was snapped up by appropriate suitor Guvera. Since the Australia-based streaming service took the reins, however, things have gone from bad to worse.

Blinkbox Music went into administration after Guvera failed to offload it onto another buyer, and now it's being stripped for recyclable parts. That's led to the latest development, whereby old subscribers have been notified that ownership of the Blinkbox Music customer database, which includes contact details, has been transferred to none other than high-street tracksuit retailer JD Sports.

Guvera originally seemed like a good fit for Blinkbox Music. The company's homegrown service was similar to Tesco's in that it offered free, radio-style playlists and additional features through paid subscriptions. Guvera already had a presence in 20 countries including the US, but less than sixth months after acquiring Blinkbox Music, the company sent the subsidiary into administration after a brief and unsuccessful attempt to turn its fortunes around.

Guvera is currently facing a £10 million class-action lawsuit backed by most of the roughly 100 employees who lost their jobs as Blinkbox Music went under, allegedly without any warning or redundancy pay. That lawsuit drew attention to the Blinkbox Music database -- which reportedly contains the details of between two and three million users -- since it's perhaps the only asset still held by the defunct service. Or it was, at least.

As Music Business Worldwide spotted, old subscribers were informed on Friday that the database is now under the control of rather strange recipient JD Sports. We've asked the retailer what it intends to do with all those contact details, but the announcement email suggests promotional spam is what Blinkbox Music users can expect from the transfer. The email itself does, however, provide a link to opt-out of further comms before JD Sports starts making use of its newly acquired database.

In this article: av, blinkbox, blinkboxmusic, entertainment, guvera, jdsports, services, tesco
All products recommended by Engadget are selected by our editorial team, independent of our parent company. Some of our stories include affiliate links. If you buy something through one of these links, we may earn an affiliate commission.