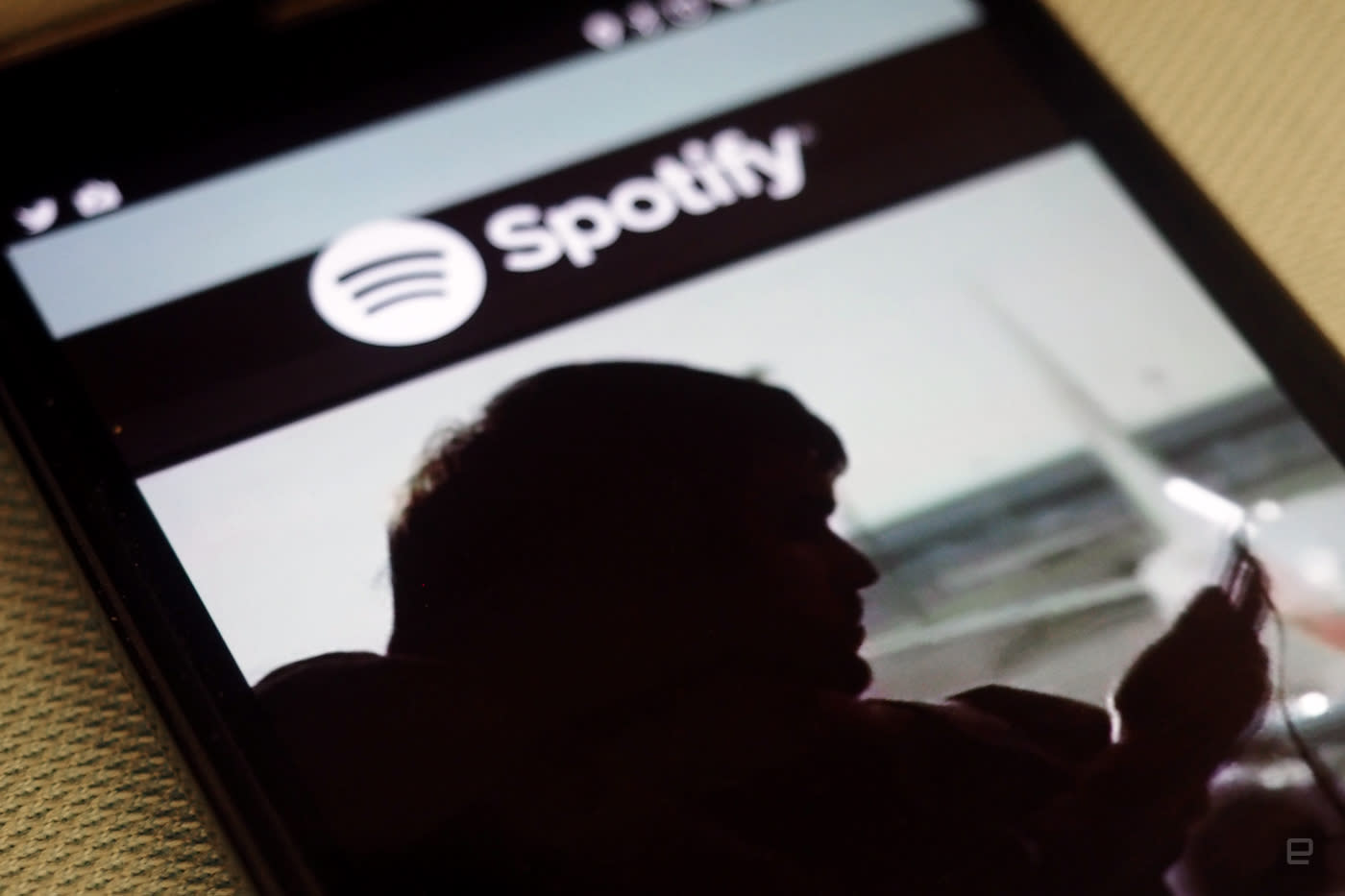 It's been a long time coming, but it looks like Spotify is about to launch its video service this week, starting with Android. Rumors that the Swedish music-streaming giant would move into video began last year, but details on how that service might look remained sparse. Today, the firm confirmed that it's Android users in the US, UK, Germany and Sweden that will find out first, with iOS users following soon after, reports the Wall Street Journal.

The content you can expect to see comes from a mix of providers, including the BBC, Comedy Central, ABC and ESPN (among others). The secret sauce behind how Spotify plans to present the content is still unclear. Shiva Rajaraman, the company's vice president of product, told the WSJ that videos would come in bundles, such as "News of the Week" or "Laughs at Lunch" which is in keeping with that backbone of the Spotify world: the playlist.

As with its music service, there's still a question about how Spotify will monetize video streaming. At launch there won't be advertising on the videos, with the move more about entering new markets, and competing with rivals. Especially YouTube. Google's video giant has been making headway into music since the launch of Music Key (which became YouTube Music), giving Spotify lots to think about -- the results of which might include adding social components to its apps, and incorporating more niche features.

In this article: android, av, entertainment, gear, internet, music, spotify, streaming, video, videostreaming
All products recommended by Engadget are selected by our editorial team, independent of our parent company. Some of our stories include affiliate links. If you buy something through one of these links, we may earn an affiliate commission.