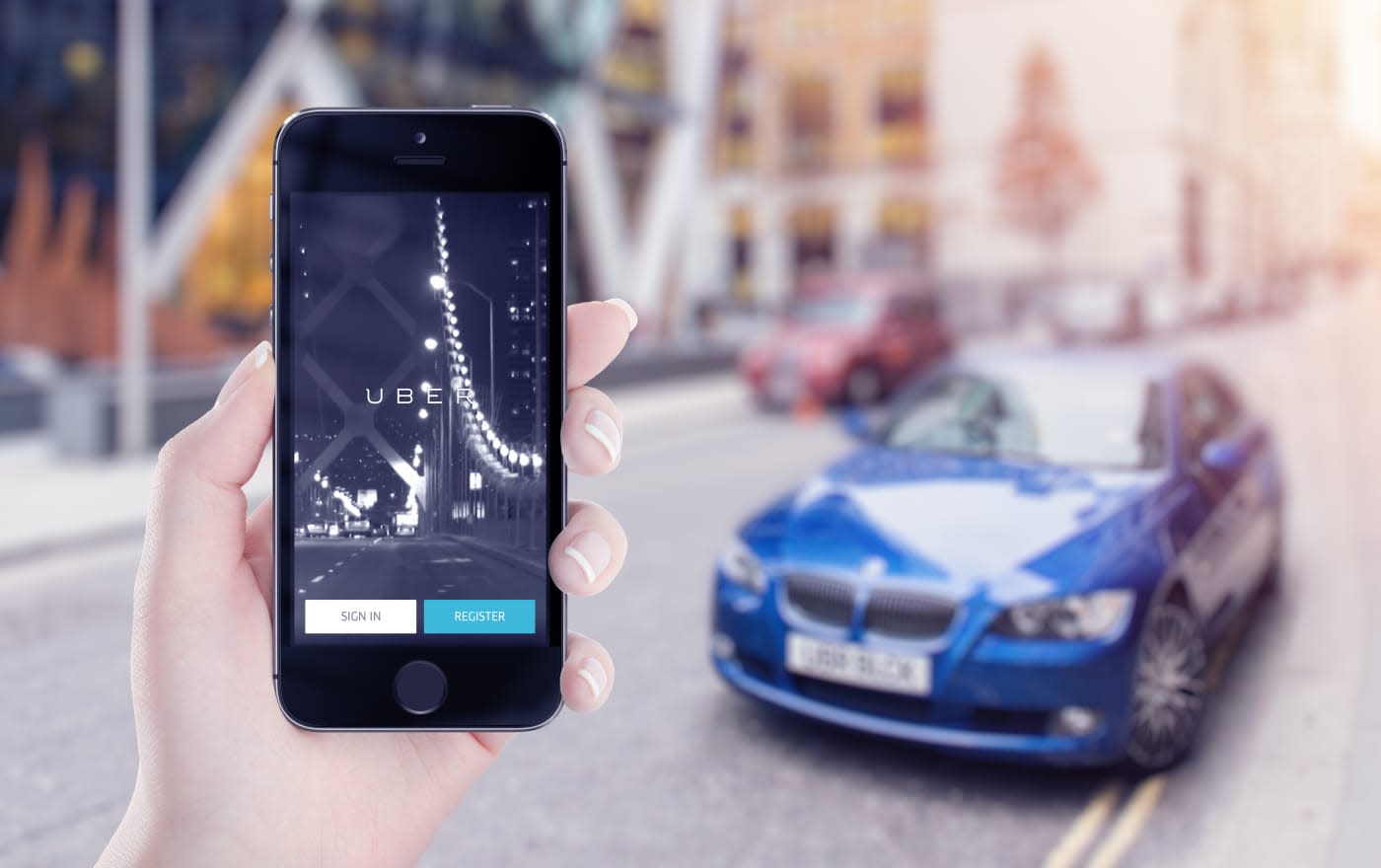 Although Uber's review system allows both riders and drivers to submit feedback on a recent journey, it can be hard for the company to know what really happened. Did a driver constantly break the speed limit or was a customer totally unfair with their feedback? Without evidence, it's simply one person's word against another's. Uber has a plan to change that, though. Using gyroscopes and GPS chips built into driver and passenger smartphones, the company's new scheme will log when a driver is (or isn't) driving dangerously. Feedback will still be welcome, but the idea is to back up words and scores with cold hard data.

To ease tracking fears, Uber says it will only be able to "review" complaints after they've been submitted, not detect driver errors as they happen. If a rider leaves feedback saying that a driver took corners too fast, the company can use data collected from its apps to see if that was actually the case. "Mostly it's about talking to both sides," says Joe Sullivan, Uber's Chief Security Officer. "But increasingly technology can help get to the truth."

Uber's trials aren't all about (potentially) vilifying drivers, though. In an effort to protect freelancers from disruptive passengers, the ridesharing service has begun leaving kids' toys in the back of vehicles. In Charlotte, for instance, riders may find a Bop It toy, which has proved "a great way to keep drunk riders entertained so they don't distract their driver." Customers in Seattle will also see drivers use color-coded lights to make their vehicles more visible at night.

In this article: app, bopit, culture, drunk, gps, gyroscopes, mobile, transportation, uber
All products recommended by Engadget are selected by our editorial team, independent of our parent company. Some of our stories include affiliate links. If you buy something through one of these links, we may earn an affiliate commission.