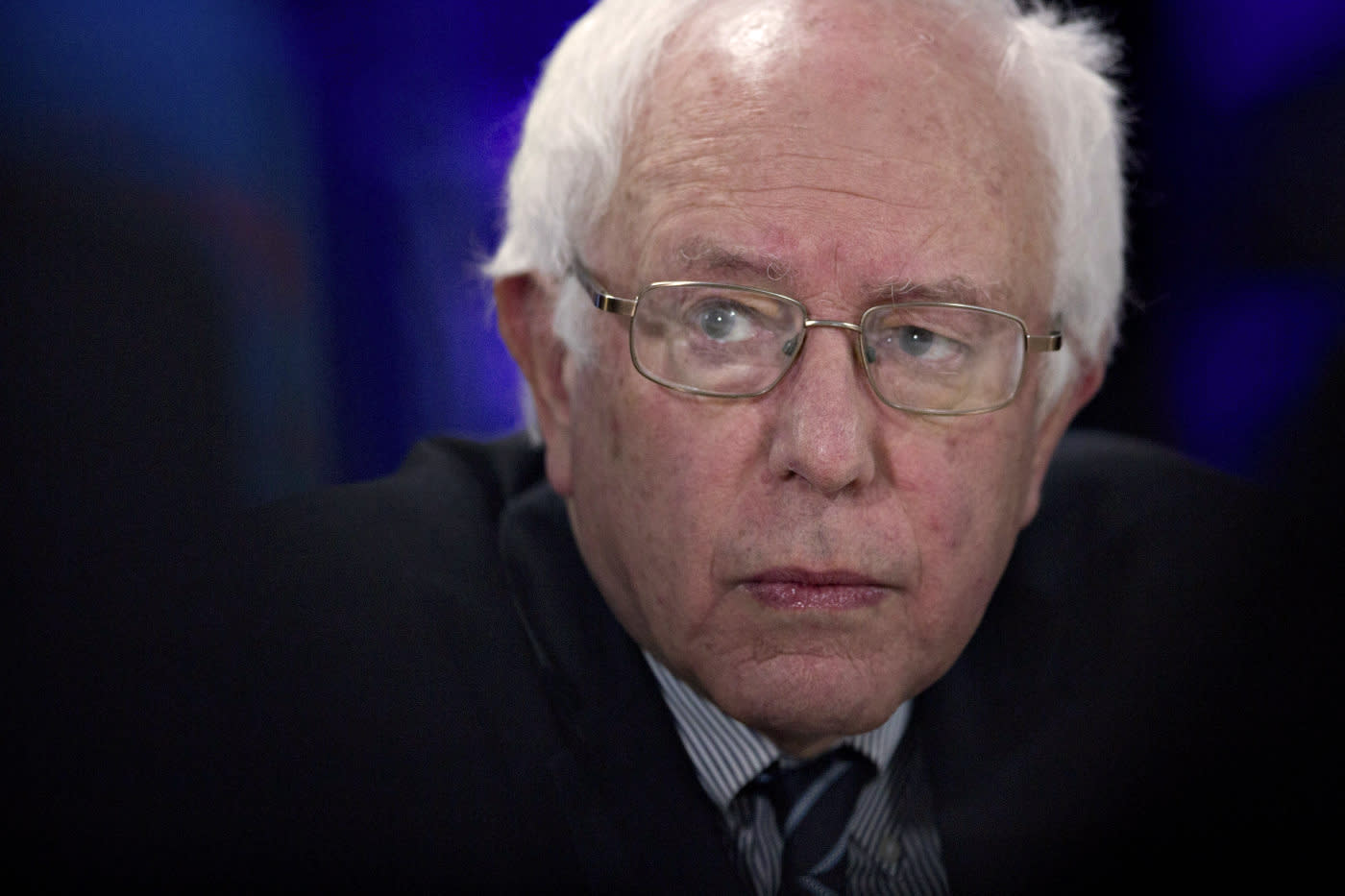 Democratic presidential candidate Bernie Sanders is taking matters into his own hands. Rather than use the Microsoft-provided tools to tabulate the results of the upcoming Iowa caucus, the Vermont senator's campaign has (rather impressively) built its own measurement tools, according to MSNBC. Why is the campaign so leery? It's concerned about impartiality seeing as how Microsoft employees have donated more than $200,000 toward his party rival Hillary Clinton's career over the years. Pete D'Alessandro is running the Iowa campaign for Sanders and told MSNBC, "You'd have to ask yourself why they'd want to give something like that away for free."

For its part, Redmond says that there aren't any nefarious activities afoot. It simply wants to make sure the caucus results are accurate on both sides of the political aisle with easy-to-use Azure-based tools. "Microsoft is providing technology and services solely to administer and facilitate a neutral, accurate, efficient reporting system for the caucuses," it said in a statement to MSNBC.

One of the Sanders' camp's questions is why the Democratic committee didn't go with an Iowa-based company for the measurement software (there's been previous concerns over corporate involvement in voting results). "Microsoft and their app partner, InterKnowlogy, are global leaders in the technology industry, and we completely trust the integrity of their staff and the app," the Iowa Democratic Party said in a prepared response.

Clinton's campaign has apparently built its own measurement tools as well, and they mirror Sanders' with a telephone hotline system and an independent app. Lets step this back a second though: rather than use the Microsoft-provided tools for measurement, each campaign has built its own set and they're up and running already. Impressive, yeah? Regardless, the response from Sanders could be seen as being a bit paranoid, but considering how previously contested elections have gone it might be hard to blame each team for its respective caution.

In this article: azure, berniesanders, culture, decision2016, hillaryclinton, iowa, iowacaucus, iowacaucuses, microsoft, politics
All products recommended by Engadget are selected by our editorial team, independent of our parent company. Some of our stories include affiliate links. If you buy something through one of these links, we may earn an affiliate commission.