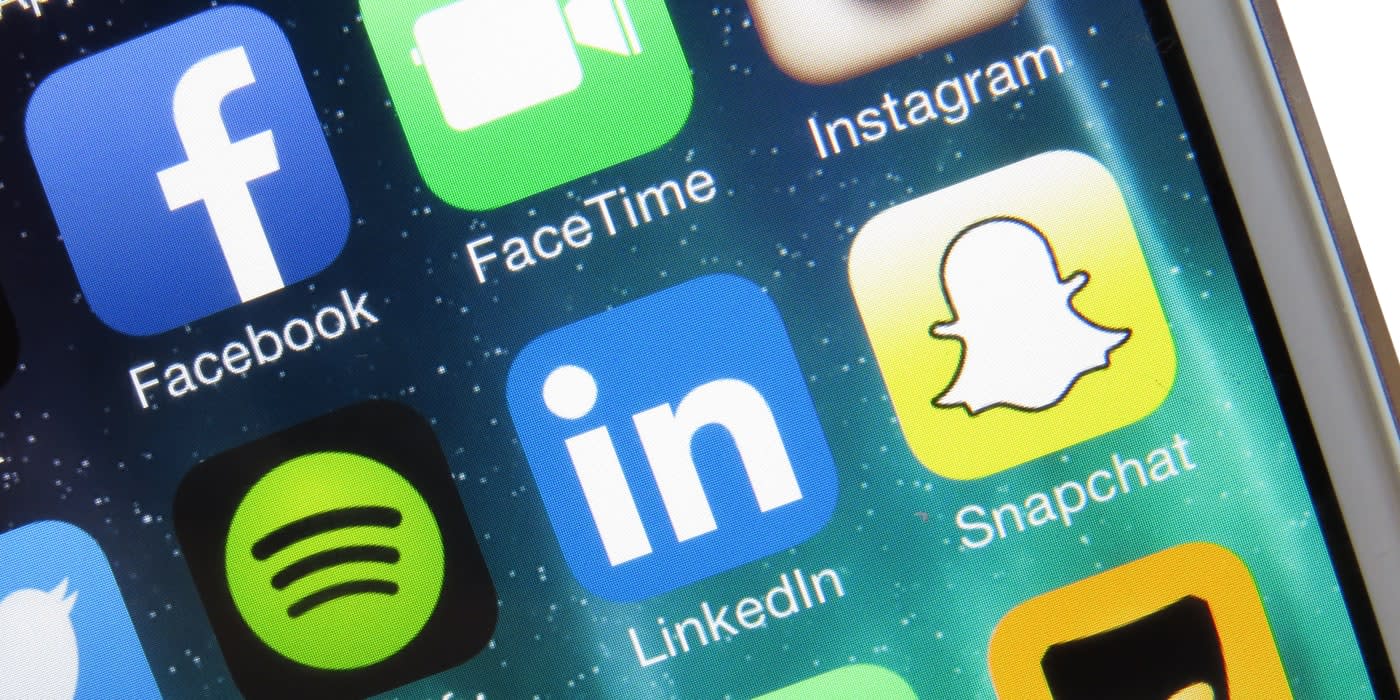 Snapchat is a messaging platform that's so cool that the primary way to connect two people is by using... a QR code. Or at least it did, since its creators are now rolling out a way for you to add friends by creating a URL. That means that if you want to add Engadget to your feed, you can do so by heading over to snapchat.com/add/gadgetsnaps. It's not clear if this will make Snapchat more acceptable to the people who think it has a awful user interface, or if doing so will make the service less desirable to millennials. Either way, it's probably better pointing people to a URL than trying to make sharing a screenshot of a QR code seem cool.

In this article: gear, internet, QRCodes, Snapchat, Snapcodes, SocialMedia, URL
All products recommended by Engadget are selected by our editorial team, independent of our parent company. Some of our stories include affiliate links. If you buy something through one of these links, we may earn an affiliate commission.