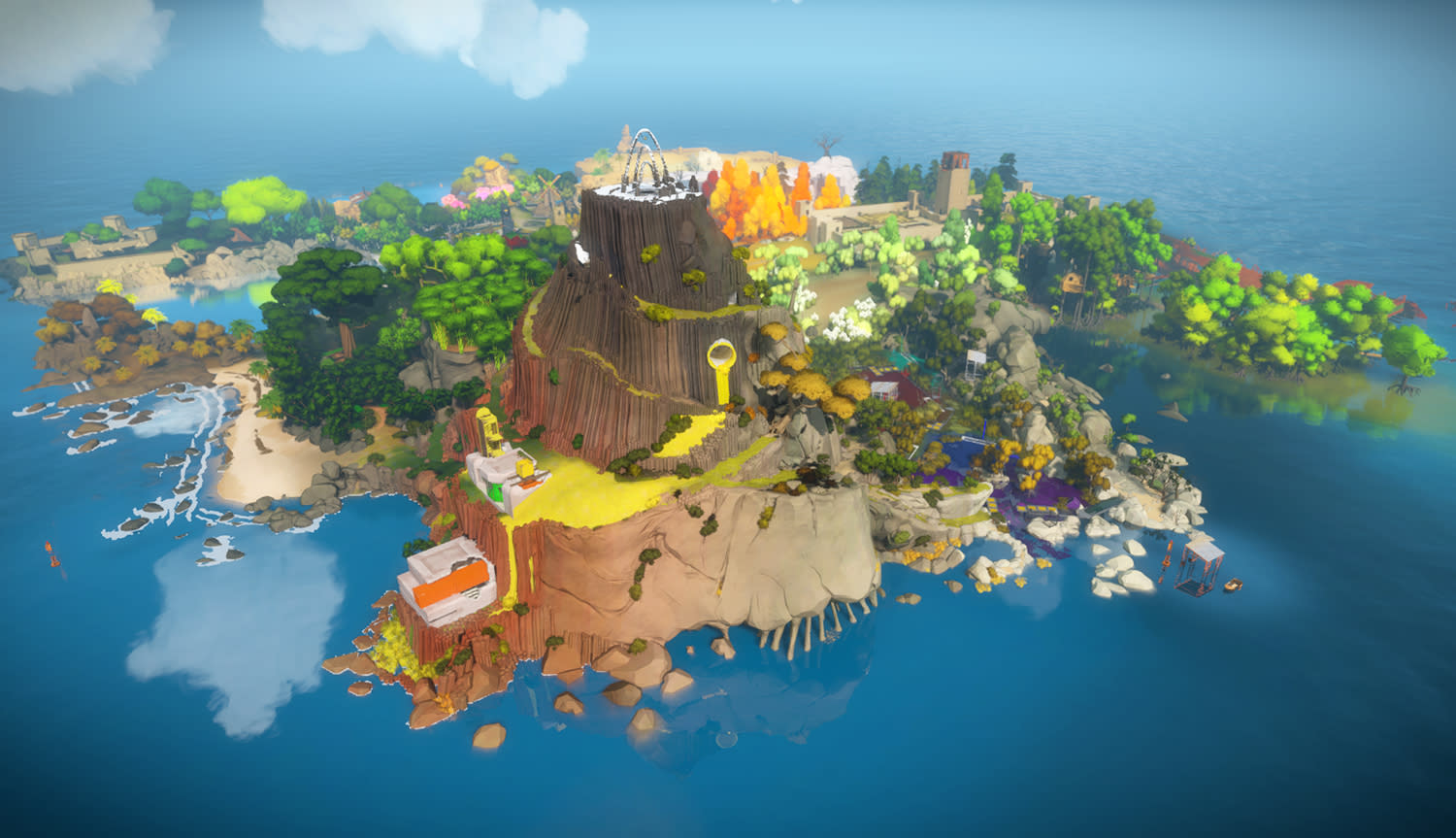 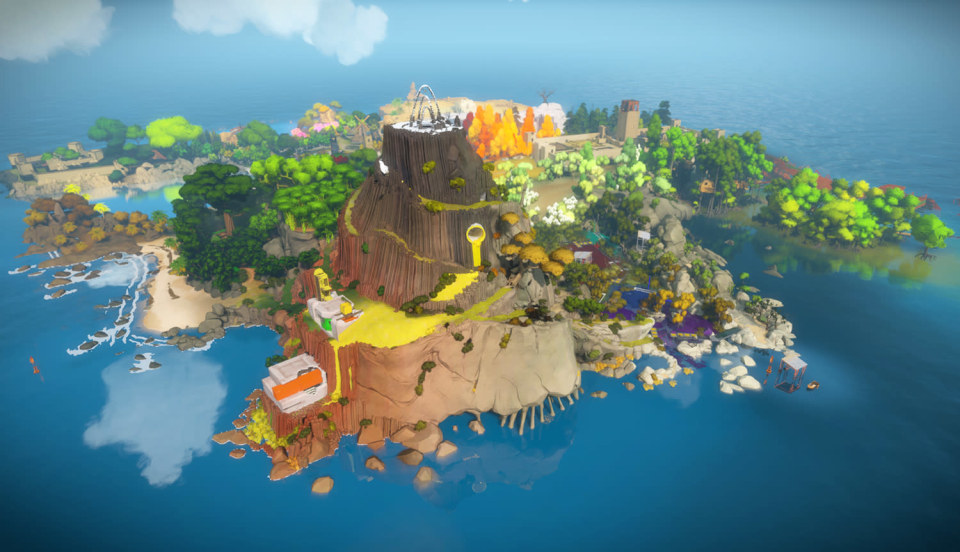 Your brain might be sore from The Witness' puzzles but you won't have to worry about motion sickness from playing it in another format on your PlayStation 4. We've confirmed with developer Jonathan Blow that the gorgeous brain-bender won't be making its way to PlayStation VR; there are no plans for it "at this time." The game was simply in development for far too long (possibly even before Sony had a working Project Morpheus prototype) and Blow has said that to support Sony's VR headset, the game would had to have been designed for it from the outset.

But Blow's gone on the record about The Witness running in VR on the HTC Vive and Oculus Rift, right? Yep, but when we asked to see if supporting either of those was still the case, the response wasn't promising. A spokesperson has told us that aside from not appearing Sony's headset there wasn't any other VR news to share. In January 2014, Blow wrote:

"In theory the whole game is playable on the device [HTC Vive], but when you are rendering for VR the performance demands become much higher, because you are rendering two scenes at higher resolution than you might previously have been rendering one scene. So the full game world with all content currently does not run fast enough for this device, but that is the kind of problem that gets solved over time."

Perhaps after spending so long working on the game, now that it's been released Blow needs a break from the project. That's entirely understandable and perhaps what he needs is some more time before saying anything about VR. Maybe now you should scour our interview our interview with Blow for any possible coded hints. Considering he explicitly told us that he doesn't "feel accountable to the world to make things for them," however, perhaps getting your hopes up isn't exactly wise.
In this article: av, gaming, htcvive, jonathanblow, oculusrift, playstationvr, projectmorpheus, psvr, theklainc, thewitness, virtualreality, vr, witness
All products recommended by Engadget are selected by our editorial team, independent of our parent company. Some of our stories include affiliate links. If you buy something through one of these links, we may earn an affiliate commission.