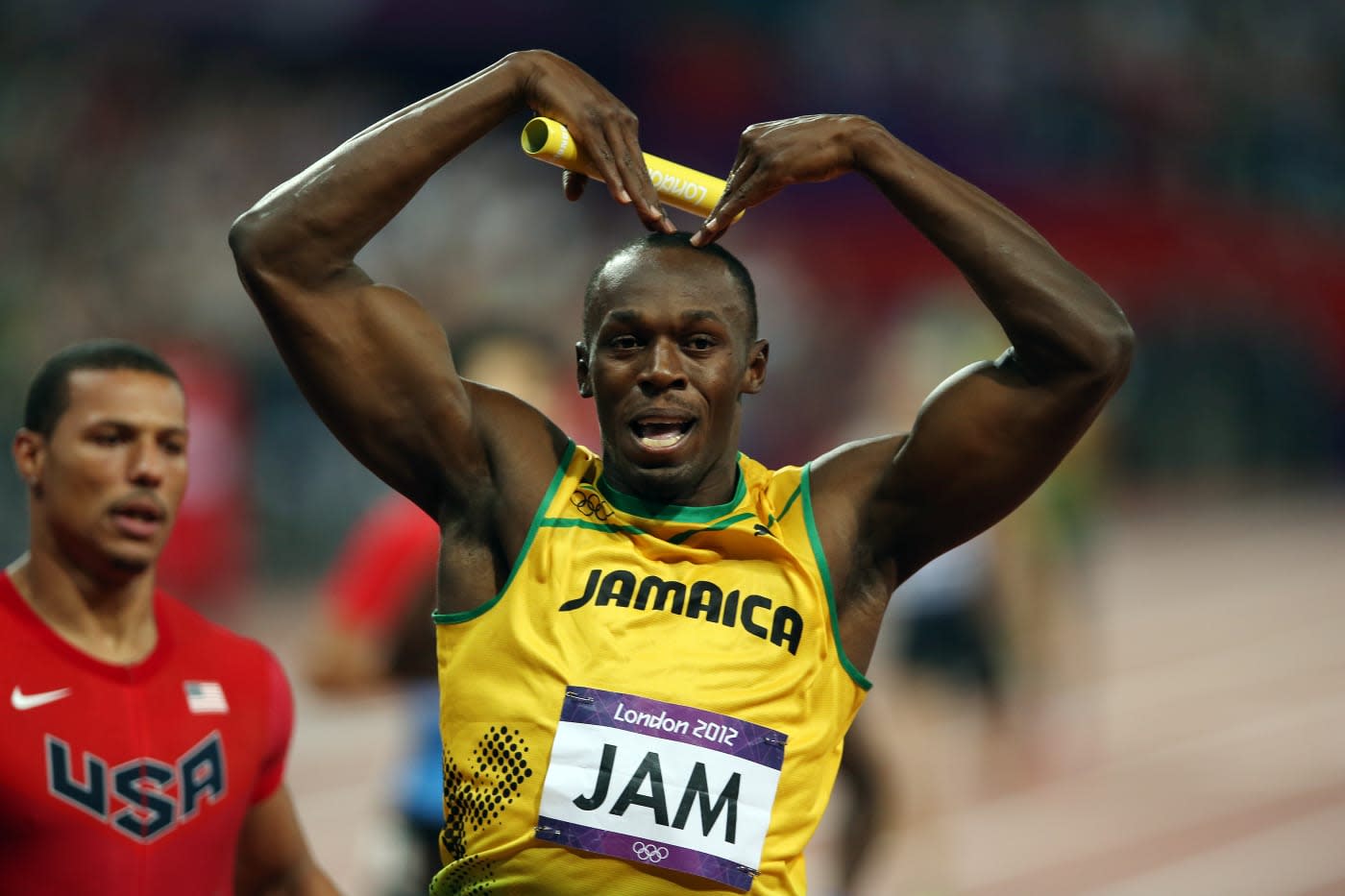 The BBC has broadcast coverage of the Olympic Games for countless decades, but that legacy was put under threat last summer. While the BBC already had the 2016, 2018 and 2020 Olympics locked up, Discovery (which owns Eurosport) stumped up the best part of £1 billion to secure exclusive European rights up to and including the 2024 Summer Games. Both parties have just announced a mutually beneficial deal, however, that will see the BBC continue to provide free coverage across both the 2022 and 2024 Olympics.

Almost as soon as the news of the Discovery deal broke, the BBC said it was already looking at potential sub-licensing arrangements. The pair has a history of collaboration, after all, and as part of its agreement with the International Olympic Committee, Discovery committed to broadcasting a minimum of 200 hours of the Olympic Games on free-to-air TV (or 100 hours for the Winter Games). The BBC will no doubt fill that quota, and because the sub-licensing deal goes both ways, Discovery has acquired exclusive UK pay-TV rights to the 2018 and 2020 Olympics from the BBC.

With budget pressures and competition for sporting rights pushing bids to record highs, we're likely to see the BBC make more and more of these types of deals for live events. As financial troubles are also threatening the BBC's Red Button services, we'll be interested to see how its Olympic TV coverage evolves (or devolves, as the case may be) from Games to Games.

In this article: av, bbc, discovery, entertainment, olympicgames, olympics, sport, sports
All products recommended by Engadget are selected by our editorial team, independent of our parent company. Some of our stories include affiliate links. If you buy something through one of these links, we may earn an affiliate commission.