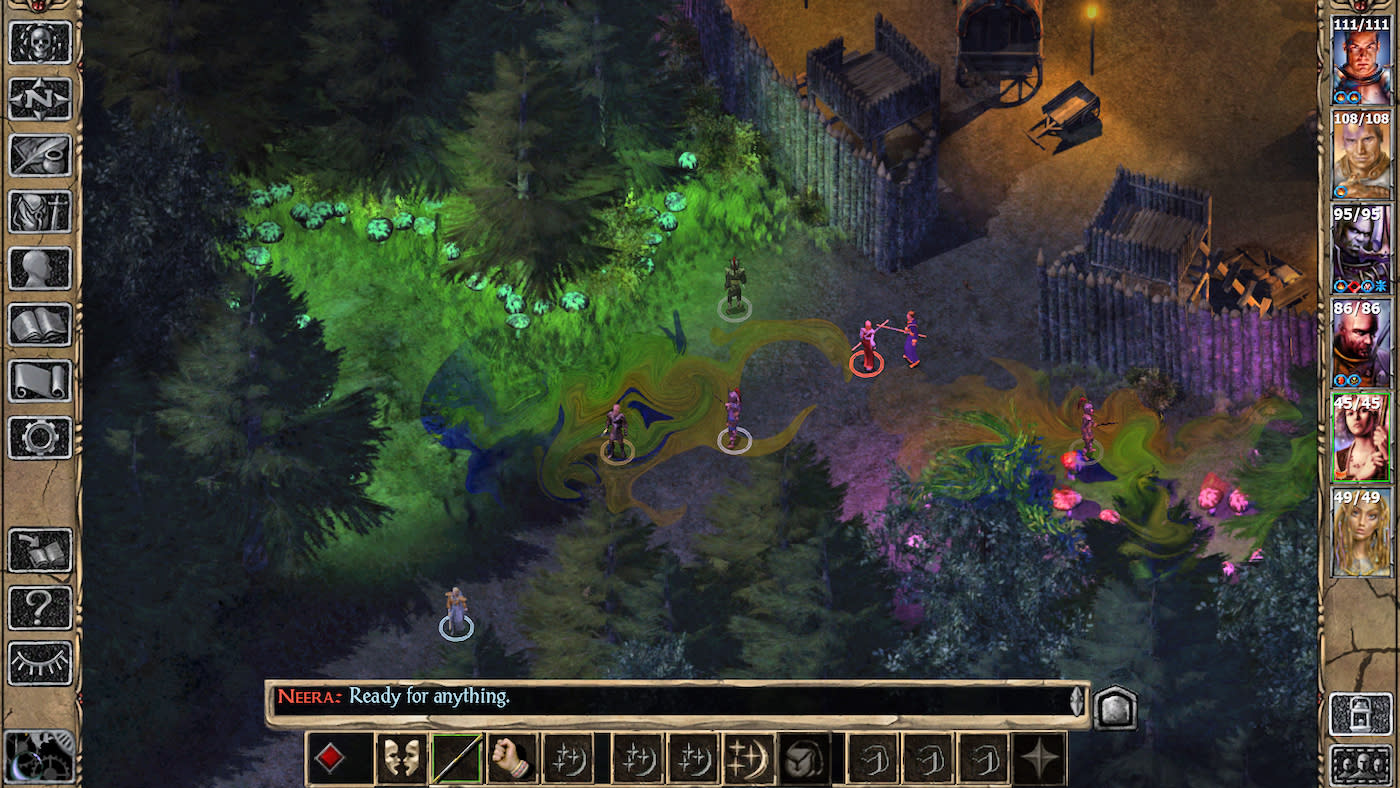 When longtime BioWare writer David Gaider announced his departure from the studio, many wondered where he would end up next. The answer shouldn't come as too much of a surprise. He's joining Beamdog, a game developer and distributor best known for the "enhanced" remakes of Baldur's Gate and Baldur's Gate II. That's notable because Gaider started his career at BioWare working on Baldur's Gate II, before moving on to larger writing roles with Neverwinter Nights, Star Wars: Knights of the Old Republic and, most famously, the ongoing Dragon Age franchise.

Beamdog is currently working on a novel project -- an all-new expansion pack for Baldur's Gate: Enhanced Edition called Siege of Dragonspear, which will add 25 hours of gameplay, 70 locations and four heroic companions. The studio is a rare opportunity for Gaider to return not only to a classic and well-regarded RPG franchise, but one that played a pivotal role in his early career. At Beamdog, he'll be taking on the role of Creative Director, leading its writing team and taking the helm with "new creative endeavors for the company." We really hope that's code for Baldur's Gate 3.

In this article: av, baldursgate, baldursgateenhancededition, beamdog, bioware, bioware-montreal, davidgaider, gaming
All products recommended by Engadget are selected by our editorial team, independent of our parent company. Some of our stories include affiliate links. If you buy something through one of these links, we may earn an affiliate commission.