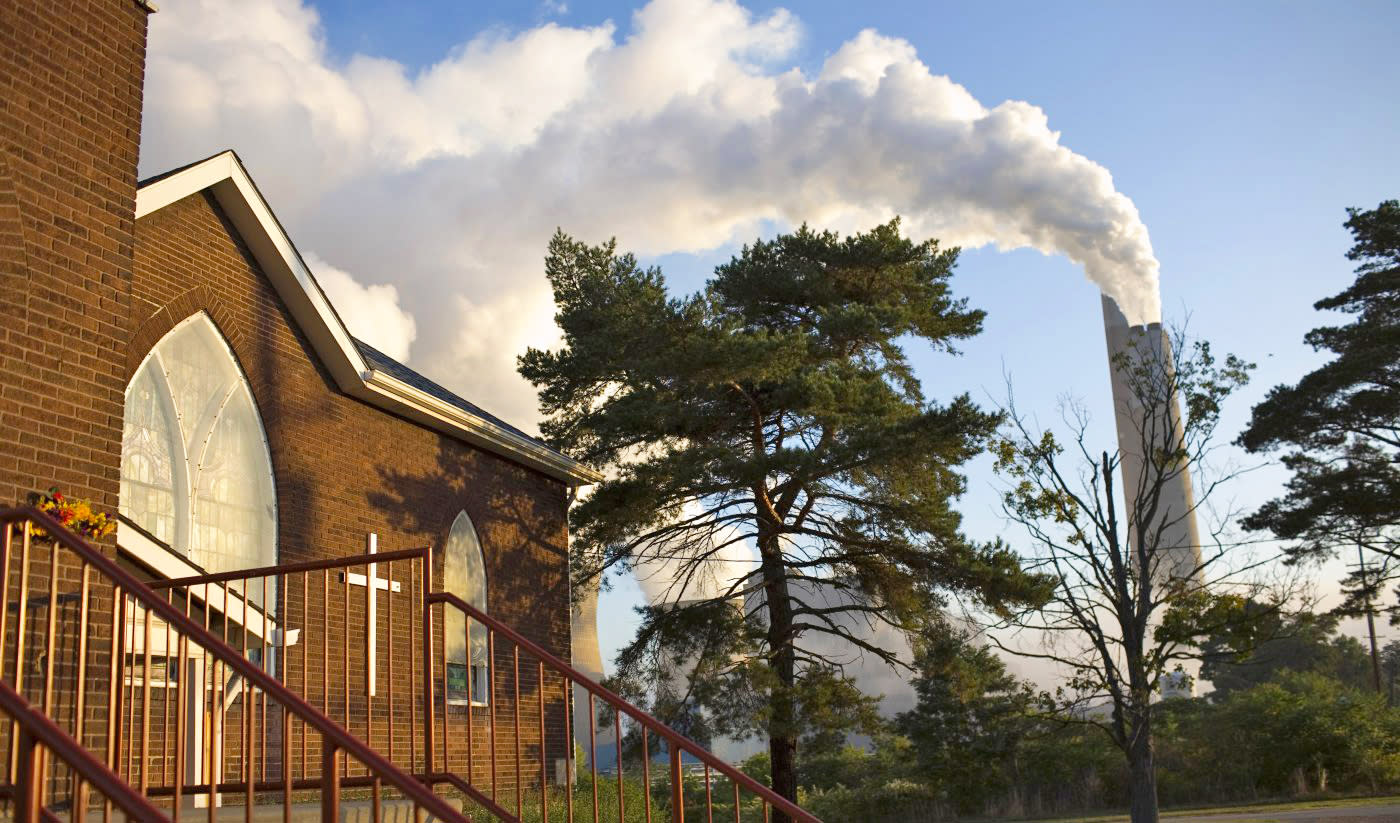 At the Paris climate talks, President Obama pledged that America, historically the world's biggest polluter, would reduce its carbon emissions 32 percent by 2030. However, the Supreme Court has ruled that it will not enforce his Clean Power Plan, now under the jurisdiction of the Environmental Protection Agency (EPA). The court voted along party lines, with the five conservative judges ruling that states don't have to start making emissions cuts until lower courts rule on pending challenges.

A lawyer for the coal utilities backing the challenge said the Supreme Court has never thwarted an EPA ruling before: "To say [the decision is] unusual is a bit of an understatement." A representative for the 29 states backing the plan, led by Texas and Oklahoma, called the decision a "historic and unprecedented victory." On the opposition side, California governor Jerry Brown tweeted that "As the world gets hotter, these justices appear tone-deaf as they fiddle with procedural niceties." The White House released a statement saying that "we disagree with the Supreme Court's decision to stay the Clean Power Plan ... [but] we remain confident that we will prevail on the merits."

To say [the decision is] unusual is a bit of an understatement.

The decision won't necessarily kill the Clean Power Plan. The US Court of Appeals for the District of Columbia Circuit will hear the legal challenge on June 2 and decide whether it's lawful. The same court declined to block the deal in the first place, which is why it went to the Supreme Court. However, the decision could take months, and if the DC court rules against the states and power utilities, they'll no doubt appeal. It would again go to the Supreme Court, resulting in further delays. As a result, the EPA won't be able to force states to start enacting the pledge by June, as Barack Obama promised at the Paris talks. In a worst-case scenario, the Supreme Court could strike down the Clean Power Plan altogether.

The court didn't issue a reason for the ruling. However, Scotusblog pointed out that "Justice Scalia is a particularly strong critic of the EPA ... [and] arguments put before the Court by the twenty-nine states probably attracted the support of Justice Kennedy, a champion of the dignity of state governments." Coal operators argued that Obama's commitments didn't give them enough time to create new infrastructure plans, while the 29 states said that the Clean Power Plan was an intrusion into their right to make their own energy production decisions.

As the world gets hotter, these justices appear tone-deaf as they fiddle w/procedural niceties: https://t.co/L4xojTvMpn #CleanPowerPlan

The commitment does have the backing of 12 states and the National League of Cities, which represents 19,000 US cities. Though the Supreme Court knocked the teeth out of any EPA enforcement, states can still implement plans to cut emissions, of course. However, the Supreme Court's ruling could have a chilling effect on the ceremonial signing of the Paris accord, set to take place on April 22nd. Without a legally-backed commitment from the US, other large polluters like China may delay their own plans. And by all accounts, our rapidly warming planet doesn't have that kind of time.

In this article: business, CleanPowerPlan, ClimateChanging, GlobalWarming, green, Paris, Ruling, science, SupremeCourt, TL16HOTHOT
All products recommended by Engadget are selected by our editorial team, independent of our parent company. Some of our stories include affiliate links. If you buy something through one of these links, we may earn an affiliate commission.